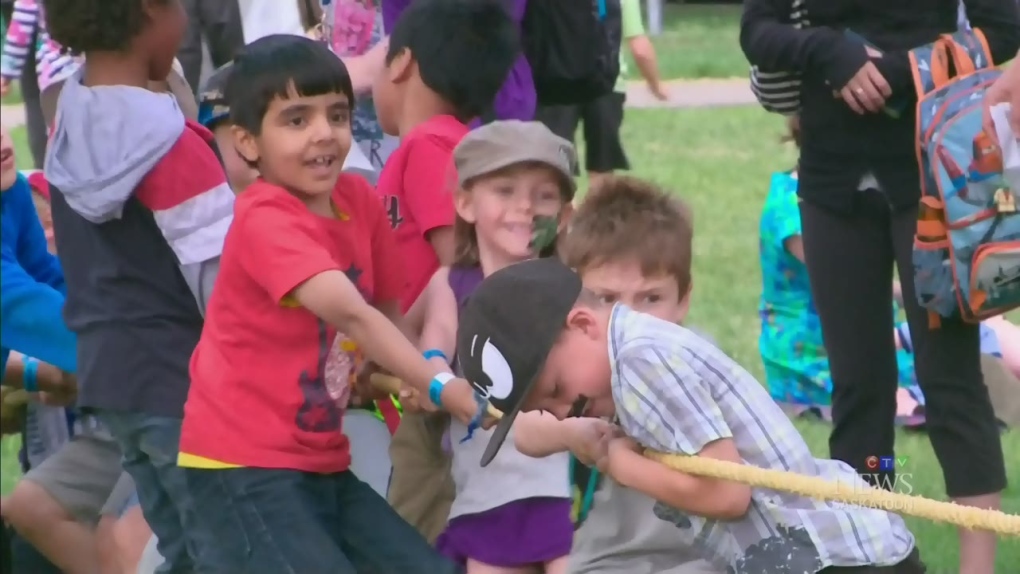 SASKATOON -- After years of hands-on activities in parks and on stages, the Nutrien Children’s Festival of Saskatchewan is now completely online in light of the COVID-19 pandemic.

"I think in February of this year we noticed there was a change. We were getting news coming, mostly from the east coming this way, from other festivals and other organizations looking at alternative programing," said Darcie Young, general manager of the Nutrien Children’s Festival of Saskatchewan.

Organizers initially postponed the festival until September, but as the date got closer they realized they should look into hosting the popular festival online.

The festival will now include online performances from artists slated to perform in-person, as well as workshops and videos.

Because performances are online Young said it still gives people the opportunity to enjoy the show live, or when it fits their schedule.

"It would air at two specific times, but just because you missed the 9:00 show or the 11:00 show doesn’t mean you can’t catch it. So we leave it up after it premieres on our website for the entire month," Young said.

What usually runs for four days on any other year, the 2020 festival will run the entire month of August.

Young said despite disappointment about the in-person activities being cancelled, she said she sees the website being able to reach more people around the province.

With all that Young and her team have learned there’s a good chance according to Young that future years will still include online elements, even when they are allowed to host in Kinsmen park again.

Just 1 day remains until we kick-off our Online 2020 Nutrien Children's Festival! Join us all month for a free online party for the children of Saskatchewan! https://t.co/xM0hES4y3M pic.twitter.com/4xFnh8feTJ