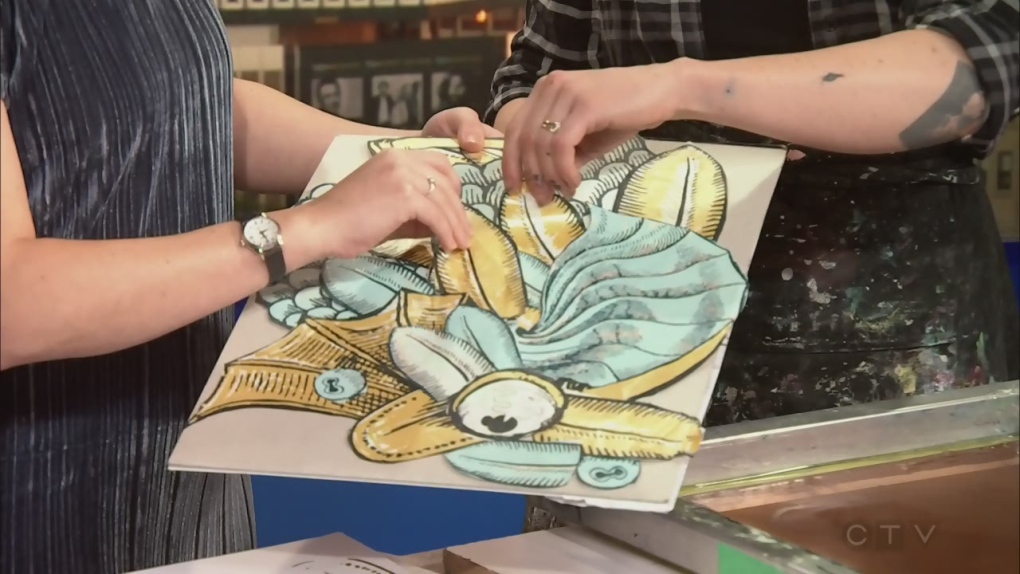 After taking a year off because of the pandemic, Nuit Blanche Saskatoon returns this year for its seventh installment of the late-night arts festival.

The free, night-time arts festival, featuring projections, sculptural installations, music and theatre, is set for Sept. 25 from 7 p.m. to 12 a.m. featuring several local artists, stretching across the city’s downtown, Broadway, Riversdale and 33rd Street neighbourhoods, according to a news release.

This year’s Nuit Blanche features 33 different artworks and activities, according to the organizations. Nuit Blanche first debuted in Saskatoon in 2014.

Organizers have also prepared a Nuit Blanche Eve on Sept. 24, in partnership with Shared Spaces, for a four-year project of the University of Saskatchewan Art Galleries and Collection, exploring augmented-reality.

According to the festival, Nuit Blanche Eve features 16 augmented reality artworks created by U of S students. Attendees will be able to watch three-dimensional animated sculptures come to life on mobile devices. The event runs Sept. 24 from 4 p.m. to 7 p.m.