Just over two weeks after a devastating fire at a North Battleford apartment, residents are trying to pick up the pieces.

The images of the fire are etched in the mind of LesleyaAnn Moosomin who rushed her family of six out of their apartment just before 1 a.m. Jan. 3.

“We just had to get out. The smoke was just too quick,” Moosomin told CTV News.

Her apartment was one of the closest to where the fire started. They smelled smoke first.

“There was no time to grab anything. We had to take my grandson out in his diaper,” Moosomin said.

The two-bedroom suite they lived in, a home Moosomin made for her two daughters, son-in-law and two grandchildren was tough to abandon.

“It’s just heartbreaking. It’s a big loss to me,” she said. 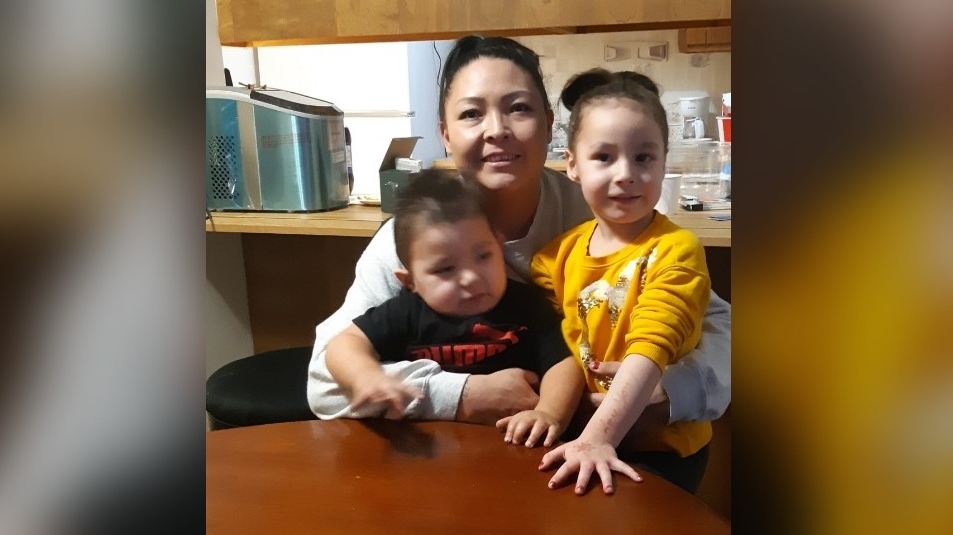 LesleyaAnn Moosomin and her family learned this week they have somewhere to live after their apartment building burned down. (Submitted photo)

They first stayed in a motel then stayed with people they knew. She’s grateful for all the help, but scrambling to find a permanent home has been a challenge.

“Because it's so cold, the family and friends do have full houses as well. We tried to call shelters in North Battleford and Saskatoon. They were all too full,” she said.

The Red Cross was one of the first organizations on the scene to help residents. The Salvation Army also played a role in finding homes for families and getting them basic supplies like clothing. Maj. Al Hoeft said it was a true testament to preparedness.

“It was great to see everybody’s needs were met. That there was nobody who would fall through the cracks,” Hoeft told CTV News.

Moosomin learned this week they have secured a place to live in Saskatoon. She's looking forward to new surroundings so she doesn’t have to relive the pain of losing so much.

“It’s just too traumatizing to just see the building not there anymore because it was our home. My late mom’s pictures and paintings were in there.”

Moosomin was happy to sell her car the day before the fire, but she had the cash sitting in her apartment and was lost in the fire. The landlord did return their damage deposit which has gone to buy food for her family.

Now with a new home on the horizon, she will stay strong for her family. Her youngest daughter wakes up in the night seeing the flames, she said. 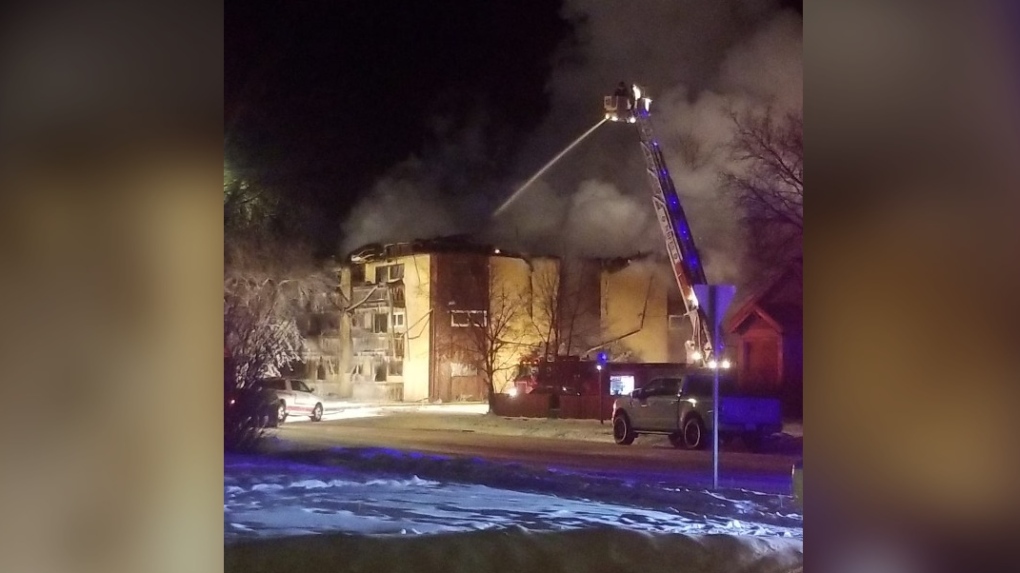 RCMP were dispatched to a “fully engulfed” apartment building fire Monday around 1:25 a.m. on the 1400 block of 102nd Street in North Battleford. (Mark A Parenteau/Facebook)

In a statement to CTV News, the Battlefords Housing Authority said some vacancies are available and it encourages people in need to consider applying.

"The Battlefords Housing Authority engaged with impacted individuals, hosting in-person sessions to provide more information, and they continue to be welcome to call or visit our office at 831 – 104th Street in North Battleford. We are available to answer any questions, or provide support with applications," the statement said.

Fourth-grade teacher Irma Garcia was killed in her Texas classroom on Tuesday, massacred along with her co-teacher and 19 students. Two days later, a family member says her brokenhearted husband died.

The Edmonton Oilers defeated their Alberta rival Calgary Flames 5-4 in overtime in Game 5 of their second-round NHL playoff series Thursday night to advance to the Western Conference final.

A 10-year-old boy in a classroom just down the hallway from the room where a gunman killed 19 children and two teachers in Uvalde, Texas on Tuesday said the experience of hiding during the shooting was 'terrifying.'

Monkeypox cases up to 26; first case detected in Ontario: PHAC

Canada's job vacancies are at a record high