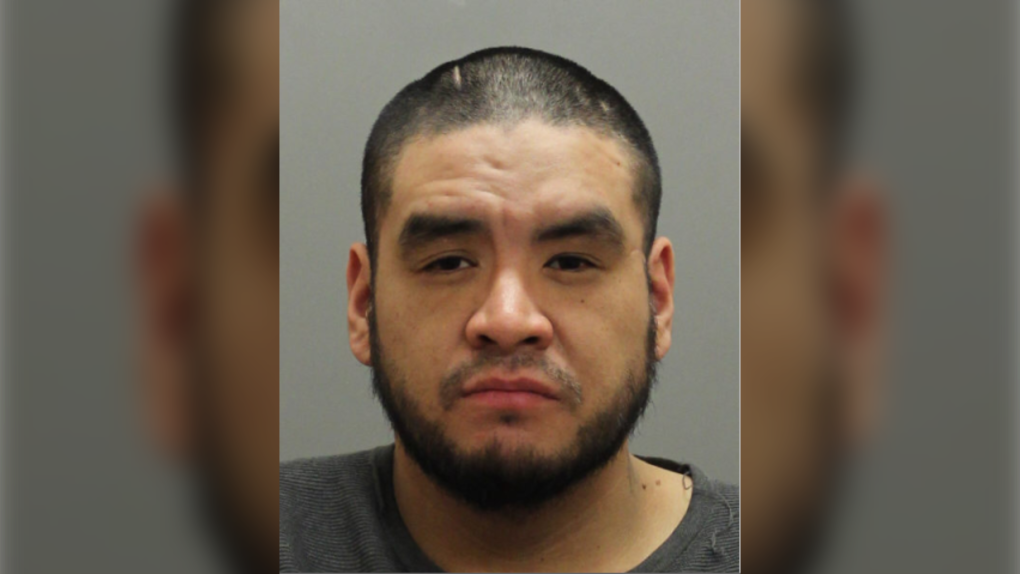 SASKATOON -- Strathcona County RCMP in Alberta on Wednesday arrested a man charged with the second-degree murder of another man in North Battleford.

On May 12, officers and paramedics found Todd Levi Stone, 38, unconscious with significant head trauma in a North Battleford home, according to a RCMP news release.

Stone was transported to hospital in Saskatoon for further medical treatment and was declared dead the next day. An autopsy later determined his death to be a homicide.

On May 13, police learned of a fight between Stone and another man and an arrest warrant was issued for White.