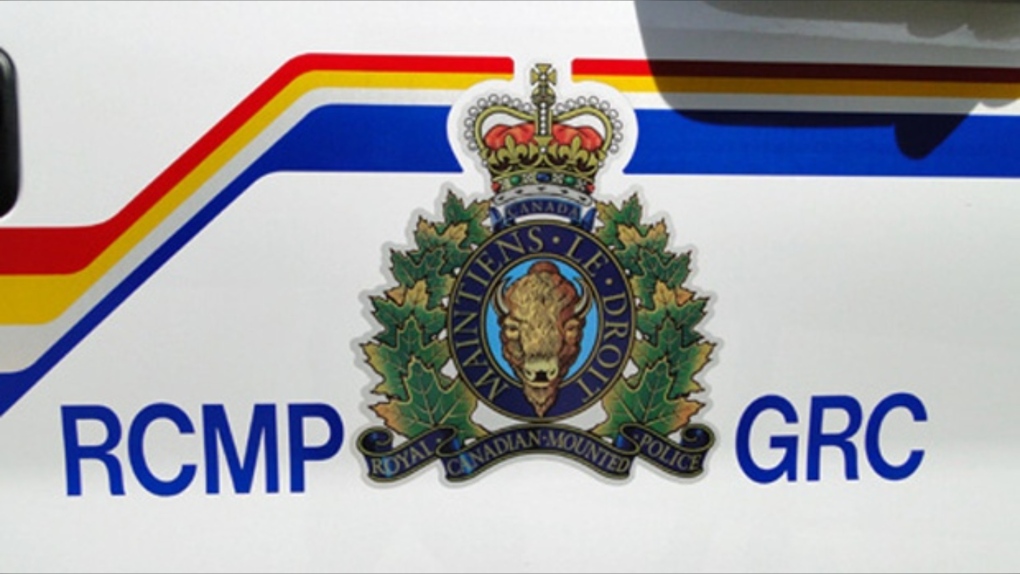 A 45-year-old man has been charged with second-degree murder in his mother's death.

RCMP responded to calls of an injured person at a home on 93rd Street in North Battleford just before noon on Wednesday, according to a police news release.

Police have arrested and charged her son Walter Geering in her death. Geering faces one count of second-degree murder.

He was expected to appear in North Battleford Provincial Court on Friday.

Saskatchewan RCMP’s major crime unit has taken over the investigation.

Quebec Cardinal Marc Ouellet is accused of sexual assault in documents tabled in Superior Court Tuesday related to a class-action lawsuit against the Roman Catholic Archdiocese of Quebec. The allegations against Ouellet are part of a series of claims made against clergy members that are included in two class-action lawsuits against the church that have been authorized by a judge.

The first possible case of human-to-dog transmission of monkeypox -- recently reported in a couple and their pet in Paris -- had been a theoretical risk up till now, said Dr. Rosamund Lewis, technical lead on the monkeypox response for the World Health Organization.

Are you struggling to pay rent? We want to hear from you

With rental prices rising due to an increase in demand, CTVNews.ca wants to hear from Canadian tenants who may be struggling to afford their home.

Two infant products, manufactured by baby gear company 4moms, are being recalled due to strangulation hazards, according to a consumer product notice issued by Health Canada.

Canada's year-over-year inflation rate slowed to 7.6 per cent in July, with the deceleration largely driven by a decline in gas prices even as prices for food, rent and travel continued to rise.