'No shortage of motivation' as Huskies prepare for Pandas 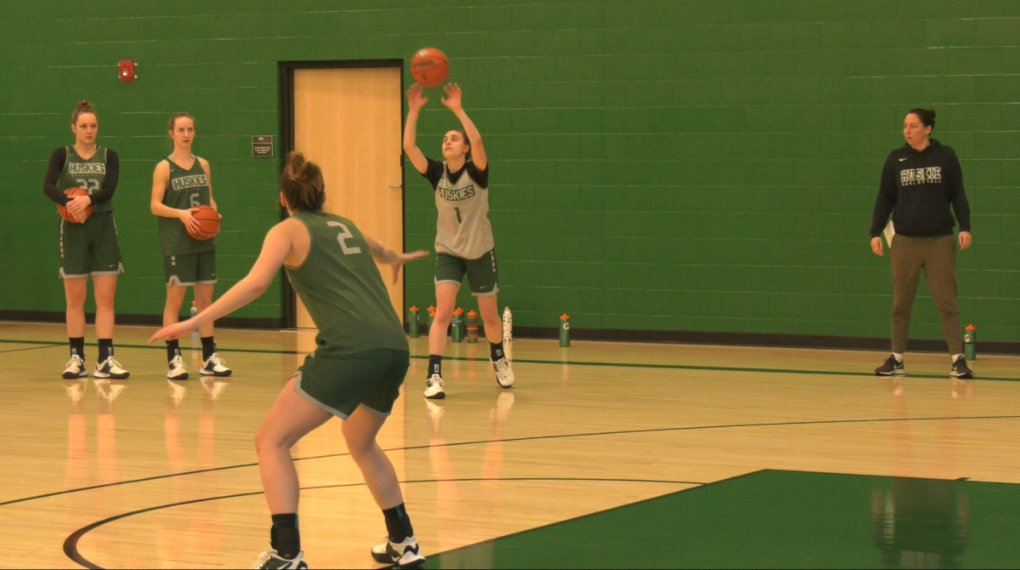 SASKATOON -- The University of Saskatchewan Huskies are where they wanted to be when they started the season, coach Lisa Thomaidis says.

This is the seventh straight time the women's basketball team has made the conference finals. For the first time since 2015, they will not be facing the University of Regina. Instead they’ll tip off against the University of Alberta Pandas.

"All three other years of my career it has been with Regina. So it is going to be different. But I think we can draw on that experience and use it here against Alberta,” fourth-year player Summer Masikewich said.

The Pandas handed the Huskies one of only two losses in the regular season. Thomaidis says that for the Huskies to win, everyone will need to contribute.

"You know all of our starters have been very strong, and for us, I think we need a little more contribution from some of our bench players. And we'll be looking to get that and I know we will get that."

The Huskies will be on home court, where they have won 26 of their last 27 games. Win or lose, they've already punched their ticket to the national U Sports finals, but Thomaidis says this team wants two championship banners.

"Anytime you have the opportunity to play for a banner it’s huge motivation. And again, for our fifth year players, for them to be playing their last time at the PAC in front of their family and friends, I think that’s also a huge motivator. So there will be no shortage of motivation.”

The Canada-West final goes Friday at 7 p.m. at the Physical Activity Complex on the U of S campus.