'No identities are bad': Saskatoon bans conversion therapy with new bylaw in 9-1 vote 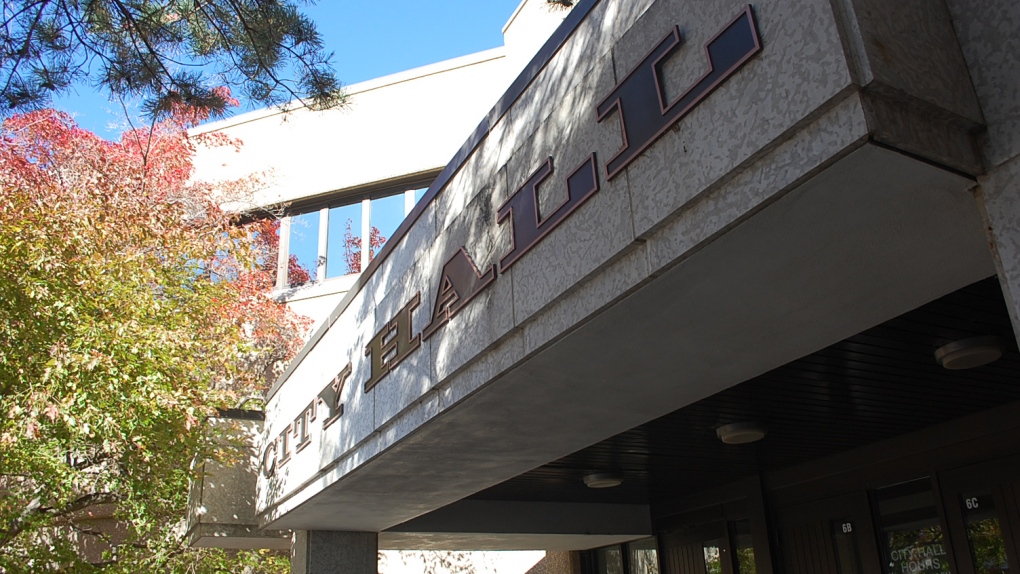 “The message that I want to send is that everyone is welcome in our community, that our identity is yours, and that no identities are bad,” Ward 2 Coun. Hilary Gough said.

“The dangers to people who are gender and sexually diverse in our community are not their identity, it’s not their orientation, but it’s the perceptions of those around them.”

Ward 5 Coun. Randy Donauer said he supports banning conversion therapy, but voiced concerns the bylaw is too vague and takes away the rights of those who wish to seek counselling for a specific outcome.

He offered an example of someone living a gay lifestyle who may seek counselling with the goal of changing their sexual behavior to a heterosexual lifestyle.

“It goes well beyond protection from abuse and it violates the rights of residents to choose to avail themselves of the type of counselling and services they may want,” Donauer said.

The City Solicitor says if the counselling is designed to change someone’s sexual orientation then it would be prohibited by the bylaw. But it would not prohibit non-judgemental counselling which allows someone to do self exploration.

The bylaw would block the offering or provision of counselling or behaviour-changing techniques and any other purported treatment, service practice or the offering or sale of any goods.

Amanda Guthrie and Jack Saddleback, co-interim executive directors at OUTSaskatoon, noted the push in other jurisdictions to ban conversion therapy.

“Now, your worship, City Council, have the exciting opportunity to be leaders and walk the talk when it comes to supporting the LGBTQS community,” Guthrie said.

Some faith leaders worry the bylaw's restriction on offering goods could mean books such as the Bible are not to be distributed to people in relation to the topic of sexual orientation or identity.

A letter signed by seven pastors representing about 6,000 people was delivered to Mayor Charlie Clark.

During Tuesday’s meeting, Clark said the Saskatoon bylaw is modelled after bylaws made in Calgary and Edmonton.

Clark said he reached out to both Mayor Don Iveson from Edmonton and Mayor Naheed Nenshi from Calgary, and neither of them are aware of any concerns being brought forward about the impact on people seeking counselling.

“Our city, Saskatoon, is increasingly becoming a place of support and refuge for people in a 2SLGBTQ community. And creating this safe place strengthens our city as a whole.”