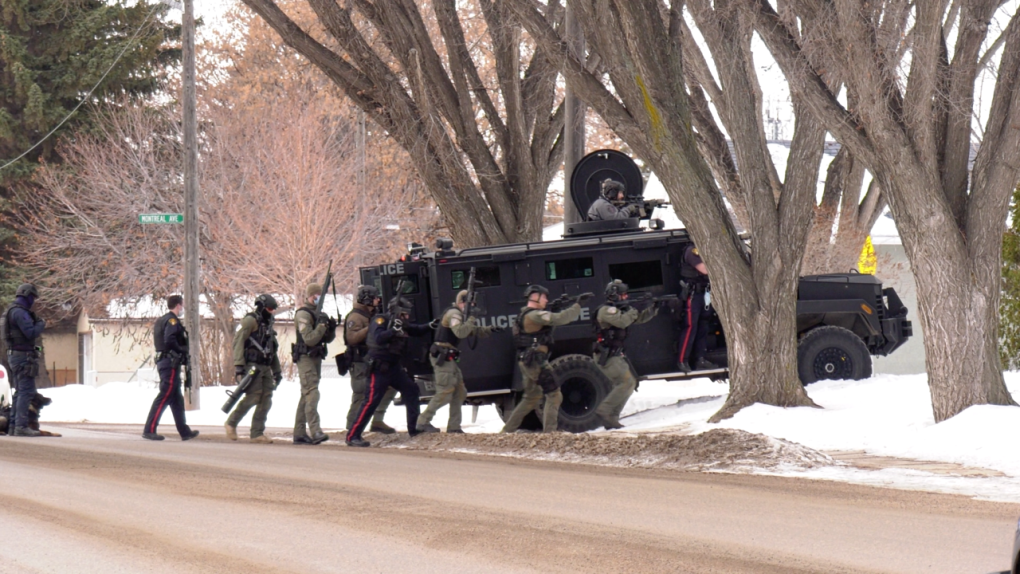 SASKATOON -- No charges have been laid after Saskatoon police responded to an incident in the 2600 block of 20th Street West on Wednesday afternoon.

Police say were called to a home for a report of an injured person.

There were no injuries and there is no risk to public safety, police said in a news release.

Traffic restrictions have been lifted.