NLL hoping to start next season in spring 2021 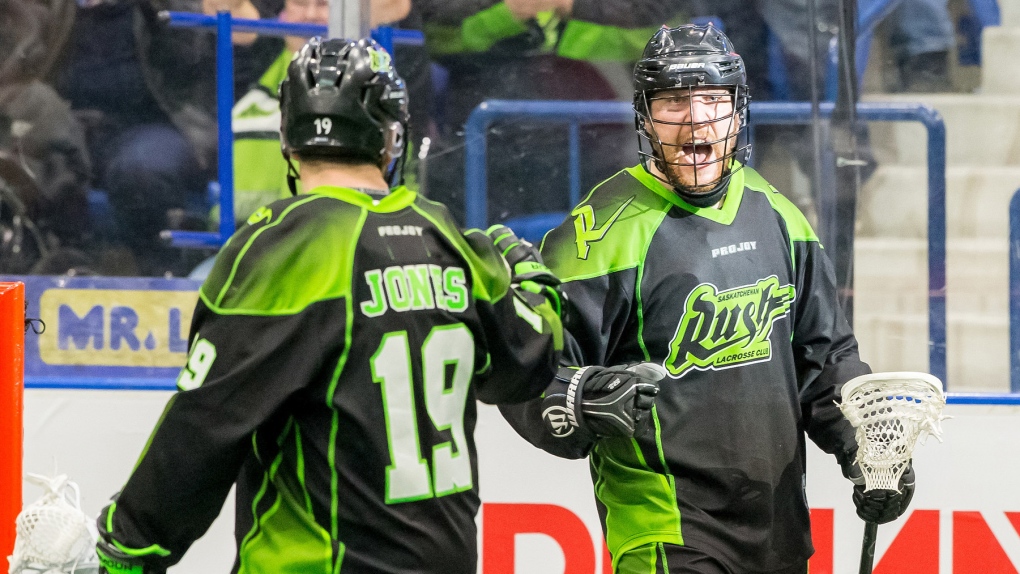 Saskatchewan Rush forward Ben McIntosh celebrates a goal against the Colorado Mammoth during a Saturday, March 12, 2017, game at the SaskTel Centre in Saskatoon. (NLL/GetMyPhoto.ca)

SASKATOON -- It’s been a while since Saskatchewan Rush fans have seen their team in action, but the National Lacrosse League (NLL) is targeting the weekend of April 9, 2021 to open its next season.

“We have been continuously working with our teams, Players’ Association, arenas, and health and government officials to prepare to play our 35th season. An April start date will give us sufficient time to have our protocols in place for players, coaches, staff as well as fans,” NLL Commissioner Nick Sakiewicz said in a media release.

“We are working with all teams to provide the safest environment and an acceptable level of fans in the stands. We understand that current circumstances will dictate whether this plan is achievable, and we will be prepared to remain flexible and pivot as needed. We want to thank all our players, fans and partners who have supported our efforts to stay connected and engaged during this prolonged offseason and are looking forward to returning to play in April.”

The league says the plan is to have teams reporting to virtual and in-person training camps in mid-March, under strict guidelines.

“The league is in the process of continuing to build out several scenarios which factor in current and longer-term restrictions in municipalities in both the United States and Canada with regard to immigration and facility use. The NLL’s plans will remain fluid with options for best case scenarios for teams, officials, players, fans and coaches as April approaches.”

The Saskatchewan Rush are one of 14 franchises based across Canada and the United States.