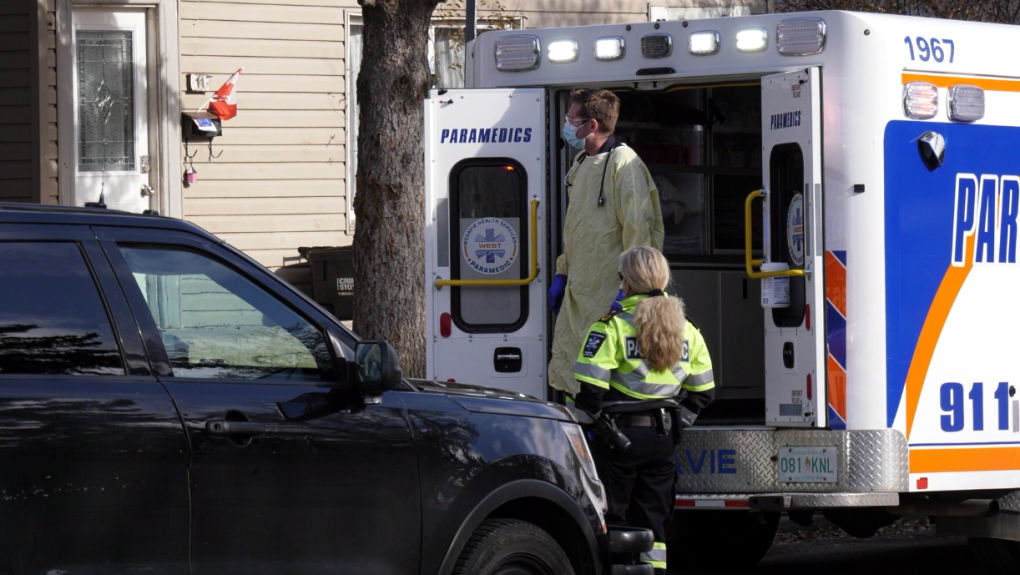 Saskatoon police were called to Stanley Place for reports of a woman who was stabbed. Chad Leroux/CTV Saskatoon

SASKATOON -- A 19-year-old woman is in hospital following a stabbing Sunday morning.

At around 11:50 a.m., Saskatoon police said it was called to Stanley Place, a cul-de-sac in the city's Mayfair neighbourhood, for a stabbing.

In a news release police said officers found a woman with several lacerations. She was transported to hospital with non-life threatening injuries. Police said they don't believe the stabbing happened at Stanley Place.