Newcomer children at risk for chronic health problems, U of S study finds 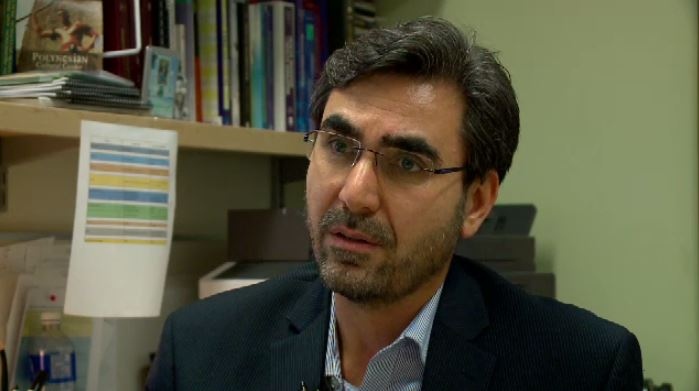 Hassan Vatanparast is a professor in the College of Pharmacy and Nutrition and the School of Public Health at the U of S.

Immigrant and refugee children are more at risk of developing chronic health problems when adapting to the Western lifestyle, according to a new University of Saskatchewan study.

Researchers interviewed 300 immigrant and refugee children to evaluate their nutrition and health status.

According to lead researcher Hassan Vatanparast, a professor in the College of Pharmacy and Nutrition and the School of Public Health at the U of S, the study found most newcomer children did not meet the recommendations for servings of fruit, vegetables, and milk products.

Additionally, the children did not meet the daily intake of key nutrients like calcium, vitamin D, and zinc.

Researchers found these nutrition problems can lead to both short and long term health consequences - from obesity and stunted growth, to diabetes and heart disease.

“In terms of obesity, we had around 30 per cent of older immigrant children that were overweight or obese,” Vatanparast said.

According to Vatanparast, health problems in newcomer children also have roots in issues like the social and economic conditions for newcomers and their families.