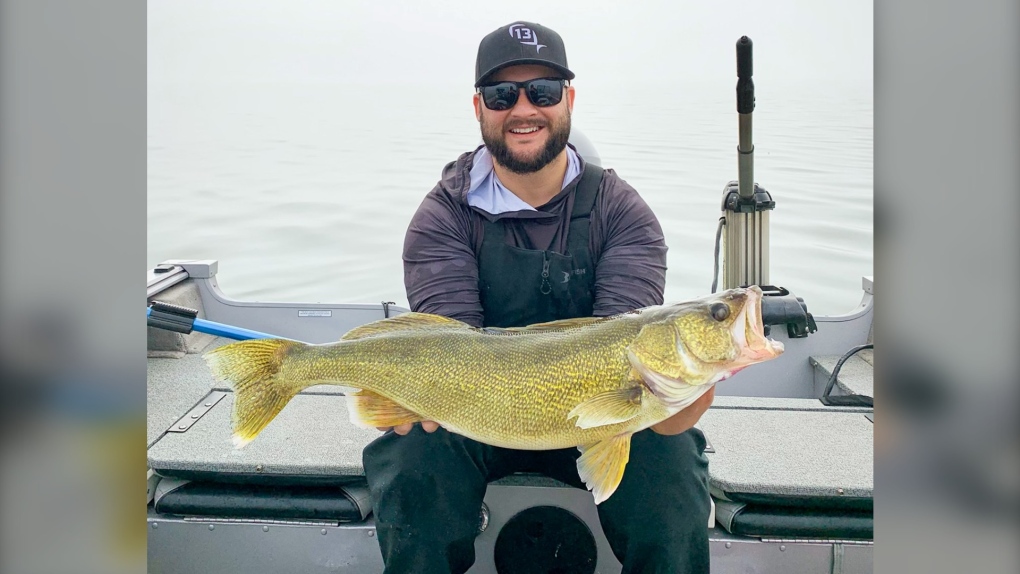 The app was created to recognize the achievements and encourage catch-and-release. (Submitted by SWF)
SASKATOON -

“We’re just going with the times,” said Courtney Devins, SWF director of communications and marketing. “The app allows anglers to easily submit their catches while right in the boat, which helps to reduce fish handling time when releasing the fish.”

The Saskatchewan Master Angler Program was created by SWF to recognize the achievements and encourage catch-and-release.

“We already have pretty good catch and release happening in the province but we hope that this will encourage others in the province to learn about catch-and-release and the proper techniques for it to minimizing time out of the water,” said Devins.

To qualify, people must upload a photo showing the length measurement from tip of the snout to tip of the pinched tail, and then released in good condition.

SWF members are eligible for additional prizes and awards. Non-members will receive a certificate for the first fish of each of the 23 qualifying species. The qualifying species can be found on its website. There’s also recognition for reaching eligible catches in multiple species.

The SWF will continue to run the Saskatchewan Angling Registry to record trophy-sized fish caught legally. It collects data on 21 species in the province.

The app also allows users to search by lake or by fish to see where certain species live in Saskatchewan's water bodies.

Saskatchewan Master Angler Program can be accessed through a mobile app called Sask Master Angler and SWF website. The app is available for both iPhone and Android users.