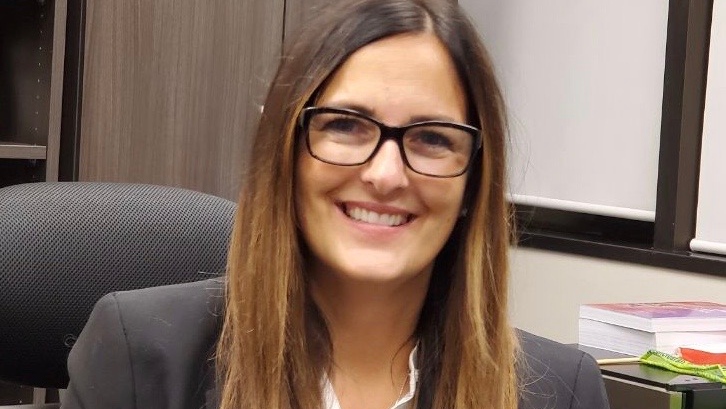 SASKATOON -- After the suspension and resignation of her predecessor in June, a new provincial advocate for children and youth has been appointed in Saskatchewan.

The provincial government announced Monday that Lisa Broda will take on the role. Broda has a background in sociology and brings 25 years of experience in leadership, community engagement and research, a government news release said.

The position was left vacant after Corey O’Soup was suspended from his duties after complaints of harassment and he subsequently stepped down.

Until her appointment Monday, Broda served as the province's deputy children and youth advocate.