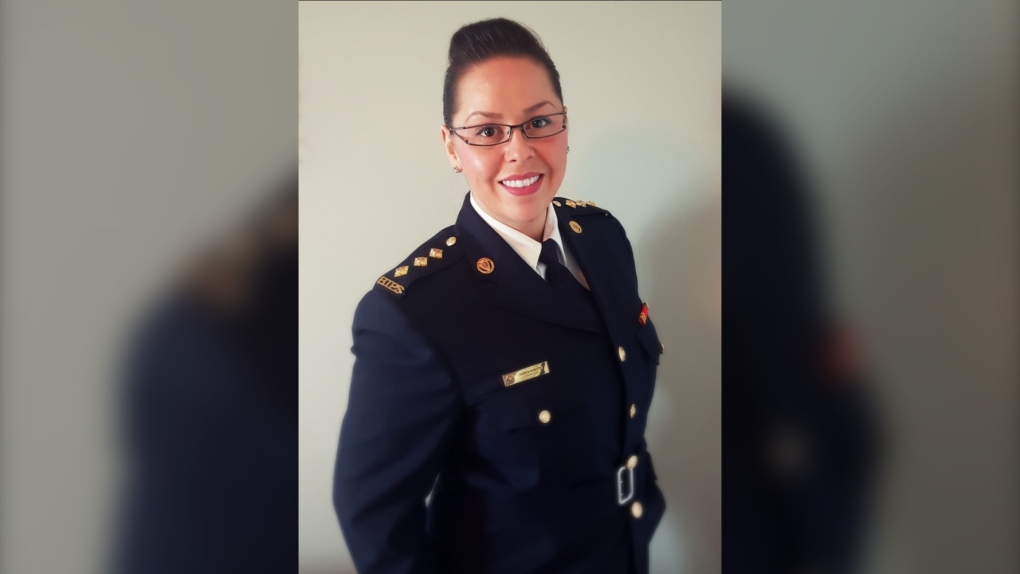 The Prince Albert Police Service has appointed Farica Prince to the position of deputy police chief, second in command to Chief Jonathan Bergen.

“I’ve been committed to advocating for and bringing awareness to the barriers and issues that marginalized people face especially in the justice system and in interaction with the police but that’s not the only reason that I chose to pursue this position in Prince Albert,” said Prince.

Prince is Dakota from Sioux Valley Dakota Nation in southern Manitoba. Her last post was Inspector with the Blood Tribe Police Service in Alberta and has a bachelor’s degree in Policing from Charles Sturt University.

The Board of Police Commissioners used a recruitment agency called Leader International to help find a pool of suitable applicants.

“We recognized unique or different experiences that bring a new perspective and so I’m very much looking forward to having Farica joining us,” said Bergen.

The PAPS structure includes a chief, deputy chief and three inspectors as well as civilian managers.