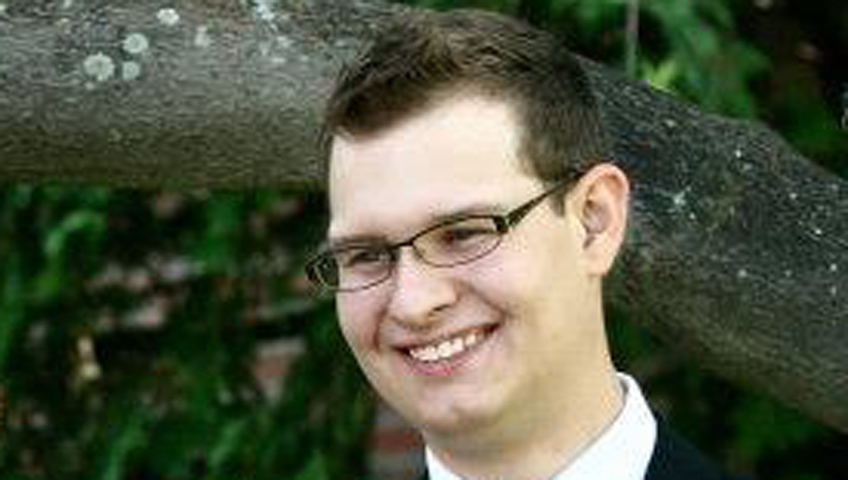 The Saskatchewan Internet Child Exploitation Unit stated in a media release last month the investigation into Chicoine began in early February after child pornography was uploaded to a social media account he operated.

Police believe he arranged video access and facilitated livestreamed child pornography with help from female suspects in the Philippines and Romania, the media release stated.

An update Wednesday from police alleged Chicoine was communicating with children and women in the Philippines and paying them for livestreamed sexual abuse of children and for previously recorded abuse material. Police said the information was uncovered from a device seized March 9.

He was also trading child abuse material with other people in North America through social media, police alleged.

Police in the Philippines are still investigating.

Suspects in Romania have been arrested and charged, and authorities in the country confirm the children involved are safe, according to the Saskatchewan ICE Unit.

Chicoine is scheduled back in court April 24.