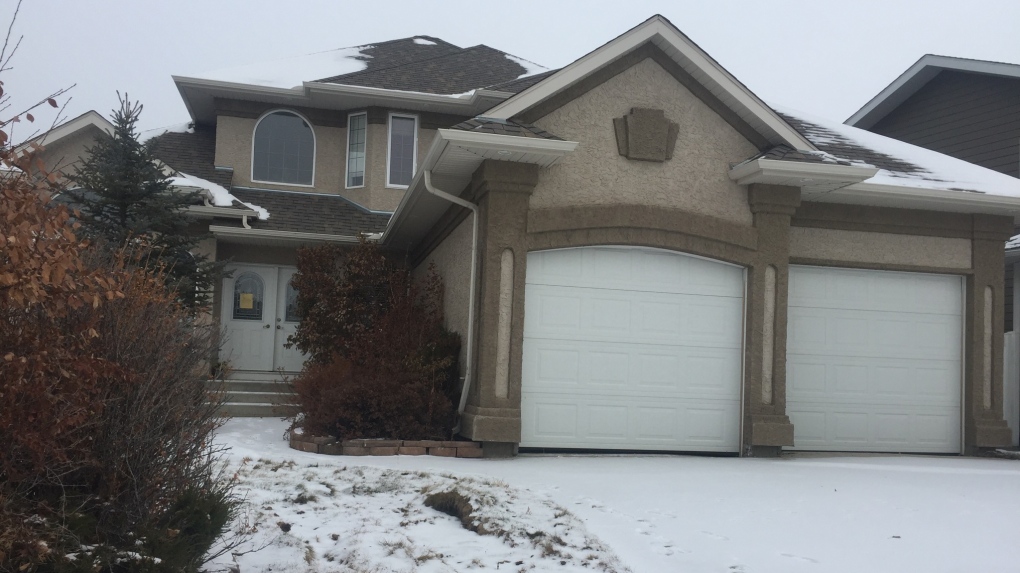 SASKATOON -- The City of Saskatoon, Scotiabank and a homeowner continue to negotiate the fate of a luxury home in an upscale Saskatoon neighbourhood.

In September, the Saskatoon Fire Department posted a demolition notice on the front door of a home in the 100 block of Beechdale Crescent in the Briarwood neighbourhood after the fire department tried, unsuccessfully, to reach the homeowner.

Elke Churchman, who is representing the homeowner currently living in China, told CTV News no further court dates are planned.

“Right now we are in negotiations with the city, which is why we can’t say much at this time,” Churchman said, adding they are negotiating what the best remediation plan is to satisfy all parties involved.

The fire department had discovered there had been a significant water leak due to the lack of heat over the winter months, causing a large amount of mould growth inside.

A Court of Queen’s Bench justice ruled last month that the court did not have jurisdiction to grant an injunction, which the homeowner had requested.

A lawyer representing Scotiabank, which has the mortgage on the house, said the bank would provide a structural engineer and an air quality specialist to evaluate the property; a city solicitor called the bank’s proposal the most "concrete plan" he’s heard when it comes to how to deal with the home, which was once valued at $710,000, according to court documents.

A Saskatoon mould expert previously told CTV News that depending how far the mould had spread, the home might have to be taken "right down to sticks."