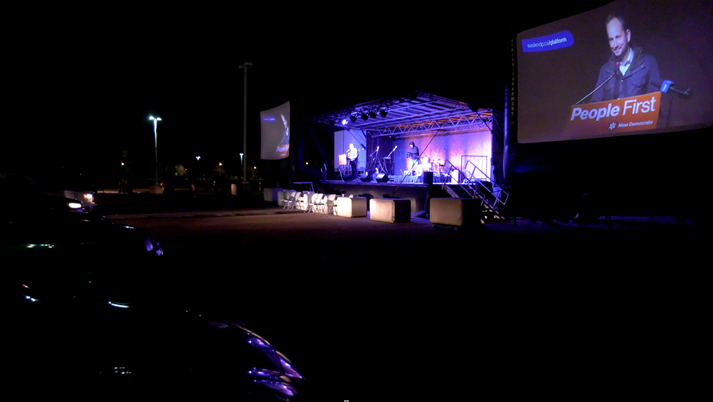 During the rally, Meili commented on the uniqueness of the election this year due to COVID-19 and reiterated his party’s commitment to healthcare, education and creating new jobs if elected.