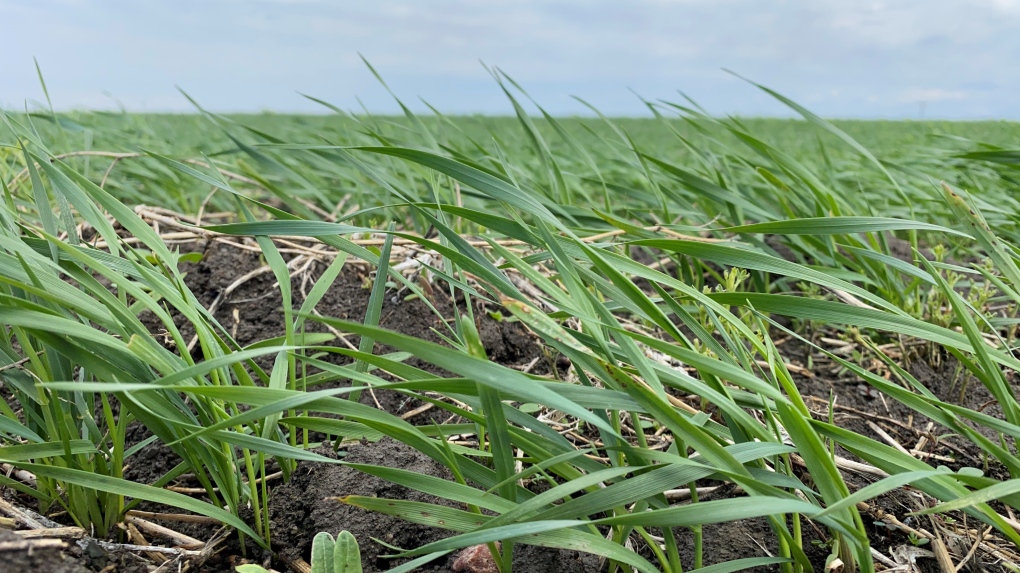 "In meeting with producers, we have heard major concerns about crop yields and access to feed and water for livestock," the NDP letter said.

In the letter, NDP leader Ryan Meili said the current conditions remind him of the "drought and insect problems" witnessed growing up on a farm in the 1980s.

"We need a serious plan to get producers and ranchers through this drought year and a long-term plan to ensure the success of the agriculture sector on which we all rely," Meili said.

In response agriculture minister David Marit thanked the NDP for its letter and pointed to steps the Sask. party government has taken including changes to Saskatchewan Crop Insurance Corporation rules to allow low yielding crops to be cut immediately and a temporary increase to the maximum funding a livestock producer can receive under the Farm and Ranch Water Infrastructure Program.

"I can assure you I have heard these concerns loud and clear from the farmers and ranchers I speak with every day," Marit said.

"We are also working closely with our federal and provincial counterparts to explore additional options to support producers," Marit said.

It's a move that Marit said the Government of Saskatchewan welcomes.

More than half of Canadians say the pandemic negatively impacted their children: report

A new report has found that more than half of Canadian parents report 'negative impacts' on their children after two years of living through the COVID-19 pandemic.

Wyoming Rep. Liz Cheney, Donald Trump's fiercest Republican adversary in Congress, soundly lost a GOP primary, falling to a rival backed by the former U.S. president in a rout that reinforced his grip on the party's base.