'My house wasn’t even recognizable': Good Samaritan warns others after family she welcomed trashes home 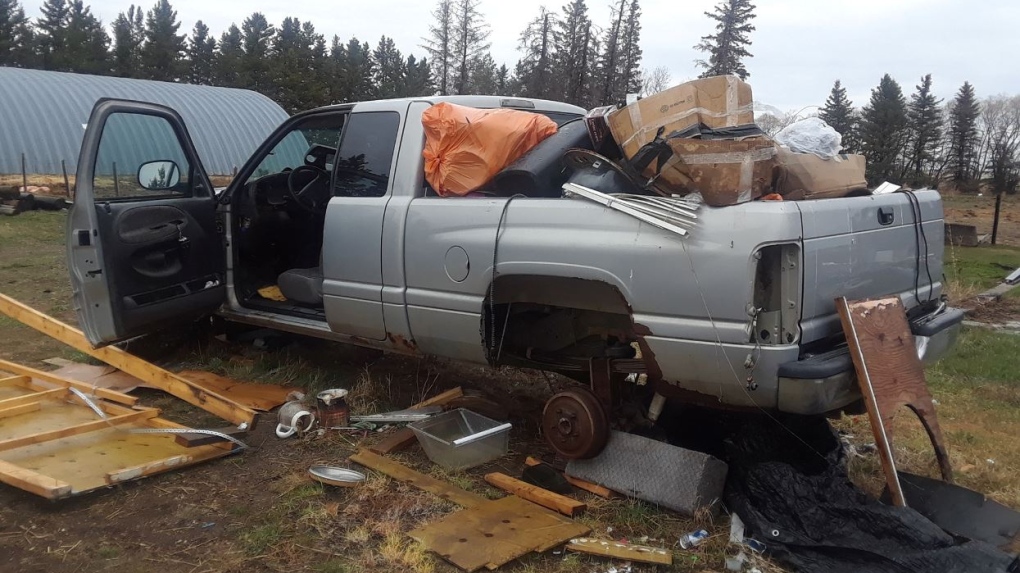 Tara Fehr is warning others to be wary of who they allow in their homes and to keep an eye on their property. (Courtesy Tara Fehr.)

Last Christmas a family of four living in Beatty had their home destroyed in a fire, and when neighbour Tara Fehr heard they were living in a hotel she reached out a helping hand.

“They were in a pretty desperate situation not having a home and I just really wanted to help.” Fehr told CTV News.

In February Fehr offered the family her home near Beatty, she said. She had recently moved to Alberta and the house was sitting vacant.

Fehr said there were no indications the family wasn’t taking care of the property but in early May she received a text from a friend saying her truck had been stripped and the yard was a mess.

Fehr travelled back to Saskatchewan and said she found rotting food around the house, items thrown everywhere, and valuables missing. The belongings she had left in the house were either stolen or destroyed.

Fehr is not looking to get the stolen items back but is asking anyone who may have bought the items to file a report with local authorities.

“It was devastating. My house wasn’t even recognizable.”

Fehr is warning others to be wary of who they allow in their homes and to keep an eye on their property.

Fehr said she has received a lot of support from the community and doesn’t want this story to deter people from lending a helping hand – but to be smart about it.