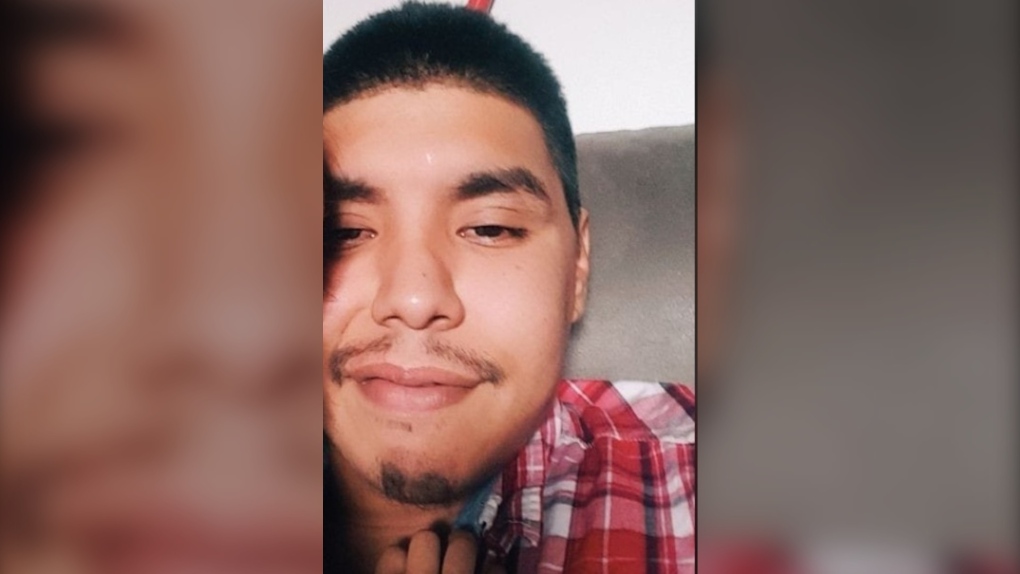 Preston Logan Thomas has been identified as the victim in the latest homicide in Saskatoon. (Facebook)