Murder charge laid in death of woman in Saskatoon 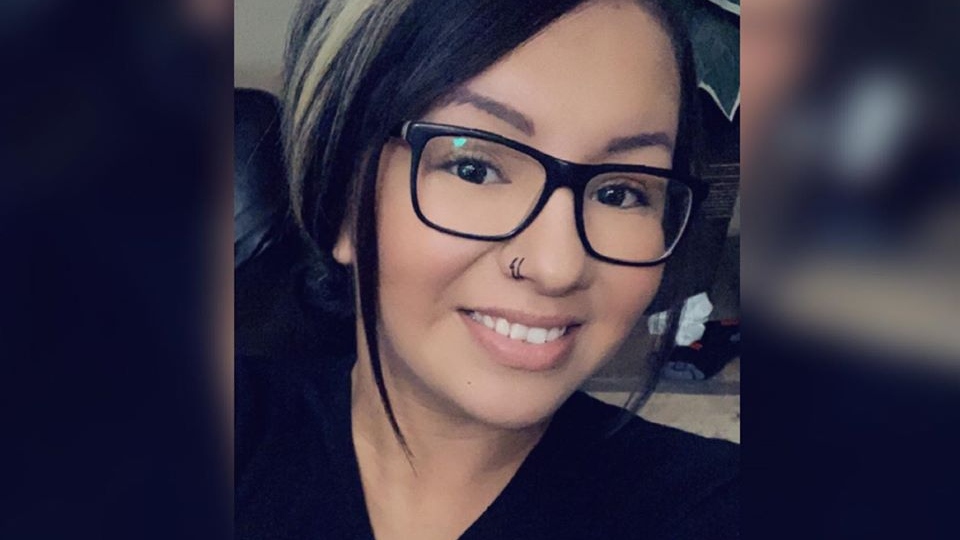 Family has identified Ally Witchekan as the victim of Saskatoon's third homicide of 2020.

SASKATOON -- Saskatoon police have charged a man with the second degree murder of 28-year-old Allison Moosehunter, also known by the name Witchekan.

The accused, 29, is also charged with offering an indignity to human remains and will make his first court appearance Monday morning, police said in a news release.

On March 4 officers were called to an address in the 500 block of Geary Crescent. When they arrived they found Witchekan dead.

An autopsy confirmed her death was a homicide, police say. Police are not releasing the cause of death.

The victim and accused were known to each other, police say.