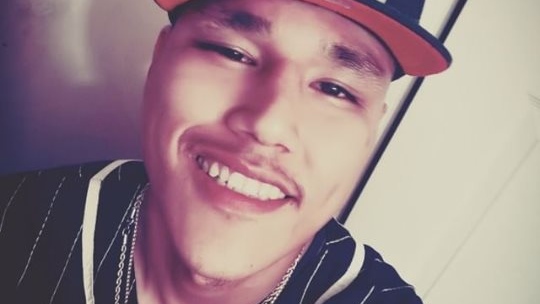 On Aug. 18, officers responded to the 1800 block of 20th Street West for reports of an injured man. Upon arrival they located the victim, Merasty, suffering from a gunshot wound, according to police.

He was transported to hospital where he died.

Gladue is also charged with using a firearm in commission of an offence, unauthorized possession of a firearm and reckless firing of a firearm.

He made his first appearance in Saskatoon Provincial Court Friday morning. Gladue is expected to appear in court again on Dec. 12.

A Nov. 22 update posted on the Saskatoon Crimestoppers Facebook page said Gladue was arrested and charged with robbery and breach of a court order.