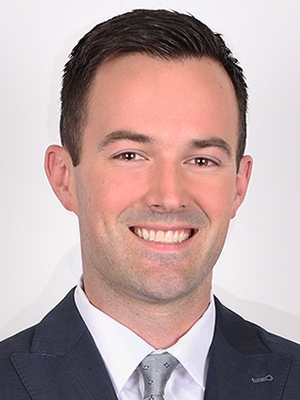 Sean Leslie is the anchor of CTV News at Five.

He landed in Prince Albert several years ago for his first job in broadcasting.

Since 2013, he has been a news reporter in Winnipeg but is now excited to be back in Saskatchewan hosting CTV Saskatoon News at 5.

Leslie is a consummate news junkie with a keen interest in local, provincial and federal politics.

One of his most memorable assignments was covering the recent presidential election from North Dakota.

He’s a big sports fan who enjoys watching the CFL and his hometown Toronto Blue Jays.