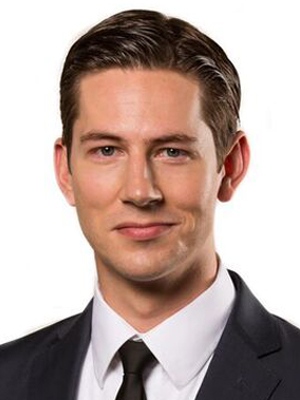 Graduating from the Northern Alberta Institute of Technology, the Edmonton product makes his home in Saskatoon with his lovely wife Bobby-Jo and darling daughter Harper, and likens he and his dog Murphy Brown to that of intrepid reporter Tintin and his dog Snowy (Pat is a product of the '90's).