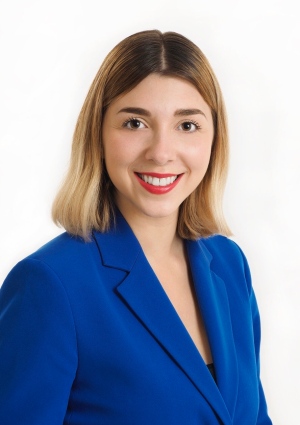 Nicole Di Donato is a weekend anchor and video journalist at CTV Saskatoon. She has a passion for telling impactful community stories through video, radio and online platforms.