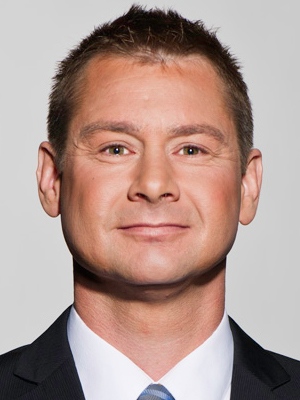 Colin has been in Radio and Television News for over 15 years, holding a variety of roles spanning four provinces.

His Television career began as a News Director and Anchor in Northern BC before taking on Producer roles at CTV Northern Ontario and CTV Edmonton.

His love for being “on air” brought him to Saskatchewan where he can be seen on CTV Saskatoon Anchoring the weekend News or late night News.

Colin can often be found on his mountain bike, a soccer field or hiking through the snow when he’s not covering the news.