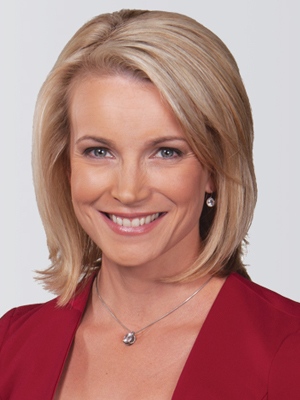 Chantel Saunders anchors the Noon News and the CTV News at Six for CTV Saskatoon.

In addition to anchoring two news casts a day, Chantel enjoys working on health features. In 2011 and 2012, she won three awards for her half hour special on brain injuries, Chasing Normal.

She began her broadcasting career in 1999 with CTV in Yorkton as a video journalist and has since worked as a reporter and anchor for various other television stations.

Chantel is passionate about delivering local news and being part of events that matter most to her community.