More than 70 per cent of Sask. opposes carbon tax: study 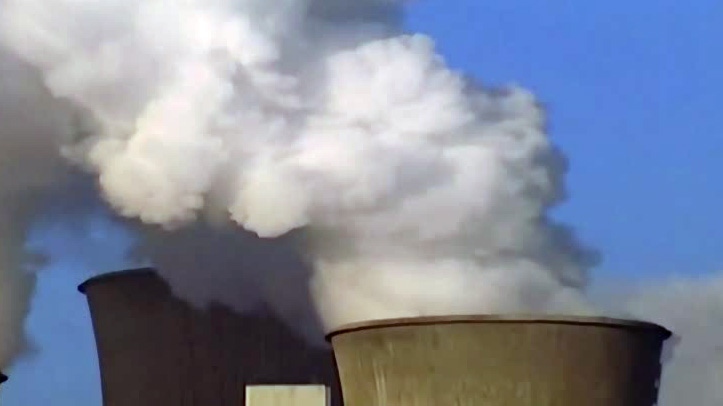 Saskatchewan residents are the most opposed to a carbon tax in Canada, according to an Angus Reid Institute study.

Seventy-one per cent of people in Saskatchewan said they oppose the federal government’s carbon tax plan, while 29 per cent support a carbon tax.

Alberta was the second most opposed province. Quebec was the only province in the survey with more support for the tax than opposition.

Meanwhile, British Columbia had an even 50 per cent support and opposition for the carbon tax.

The results are based on an online survey of 5,406 Canadians who are members of the Angus Reid forum.

The survey was conducted from June 5 - June 12, with a margin of error of plus or minus 2 percentage points, 19 times out of 20.

Fifty-five per cent of people in Saskatchewan want the province to, “fight the implementation of a federal carbon tax”, in response to the question, “How would you like to see your own province react to this federal carbon pricing plan?”

Meanwhile, 34 per cent of people want the province to, “come up with its own plan to put a price on carbon,” according to the survey.

Saskatchewan is the only province refusing to consider a carbon price. A federal carbon price plan is expected to be imposed on any province that doesn’t have at least a $10 a tonne price on carbon by next spring.

The legislation for a carbon tax is expected to pass this fall.