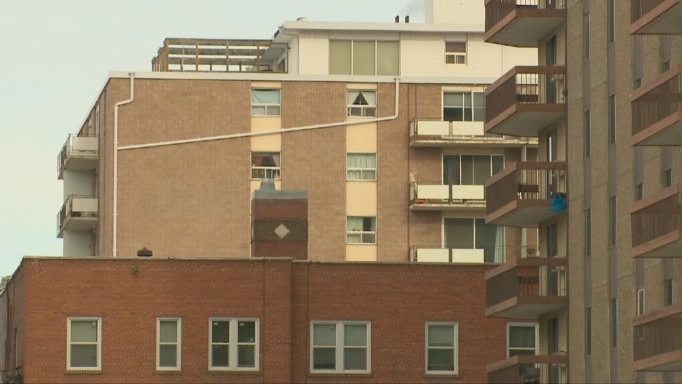 A Saskatoon apartment is pictured in this file photo.

SASKATOON -- The apartment vacancy rate in the Saskatoon Census Metropolitan Area has fallen for the third consecutive year, according to CMHC’s Rental Market Survey.

"This reflects strong demand for rental units in this part of the city, particularly in the two-bedroom category," the report says.

"Across the Saskatoon CMA, a strengthening labour market and rising costs in the ownership market supported growth in rental occupancy in 2019. By comparison, the expansion in rental supply was modest."

From January through September, Saskatoon’s economy added 5,600 jobs, an increase of 3.2 per cent over the same period in 2018, and most being full time, the report says.

Meanwhile, rising interest rates and stricter mortgage qualification rules resulted in some households turning to the rental market or postponing their entry into the ownership market.

More than 500 purpose-built rental apartments in the Saskatoon CMA were at various stages of construction in October 2019. Once completed, these units will increase supply in Saskatoon’s rental market over the coming months, the report says.