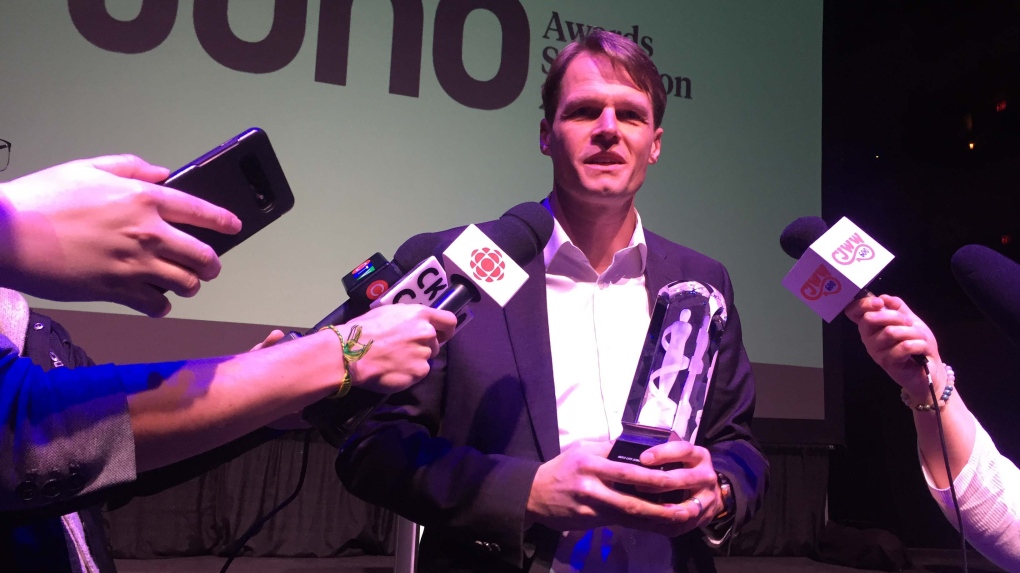 SASKATOON -- Mayor Charlie Clark joined Saskatoon band One Bad Son in announcing when tickets will go on sale for the 49th annual Juno Awards, happening in the city on March 15.

"The last time we hosted the Junos was in 2007 and since then 70 thousand people have moved here. We’ve opened up incredible venues like the Remai art gallery and the Nutrien Wonderhub," Mayor Clark said Tuesday morning at TCU place.

The lineup for the event has yet to be announced. However, there will be a celebrity hockey game on March 13 featuring NHL legends taking on Canadian musicians hosted at Merlis Belsher Place.

Tickets to the awards show go on sale Friday, with tickets for the hockey game going on sale Thursday.

Tickets to both events can be purchased through Ticketmaster.