‘This is a rescue mission for me’: Son, heading to Belize to find father missing since Christmas 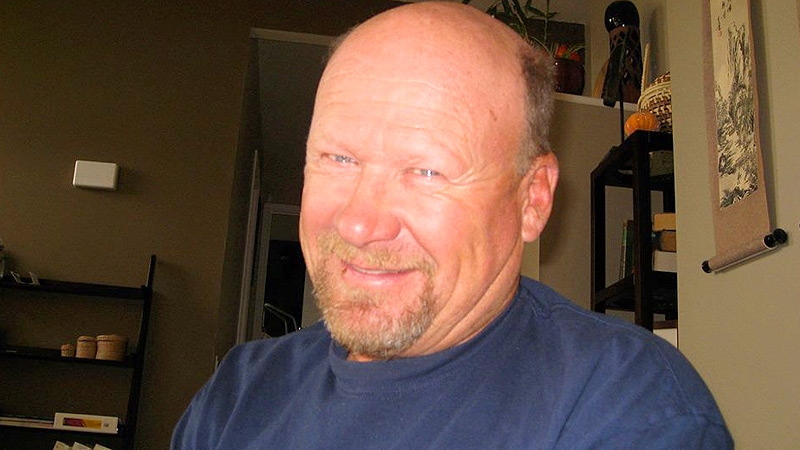 Brian Townsend, a Canadian reported missing from his home in Belize on Dec. 25, 2013, is shown in an undated photo. Supplied.

An Edmonton man is preparing to travel to a Central American country to search for his father, who he believes was abducted on Christmas Day.

Kory Townsend plans to leave for Belize Saturday, Dec. 28, not for a winter getaway, but to look for his father, Brian.

Townsend said his father has been missing since Christmas Day, when a chef, hired to cook for him on Dec. 25, arrived to find Brian Townsend’s apartment in Valley of Peace, Belize, in disarray.

“Some things were broken, some things were thrown around, there was evidence of a struggle that led to his vehicle that was parked outside in his drive and the vehicle was ultimately missing,” Townsend said in an interview with CTV News.

Brian has ties to Edmonton and Saskatoon, but his family said he's been living in Belize for the last nine years doing missionary work building schools.

Kory Townsend said there was never any concern for his father’s safety in Belize.

“If so, he’s never communicated that to us, there was never a point where I felt concern for his safety,” Townsend said.

Now, the Canadian Government said it is also helping deal with the case in a statement to CTV News:

“Canadian consular officials are providing consular assistance to the family of a Canadian man reported missing in Belize. Officials are also in contact with local authorities,” Jean-Bruno Villeneuve, a spokesperson with the Department of Foreign Affairs and Trade Development Canada said in the statement.

Villeneuve went on to say that further information on the man’s identity would not be released by government officials.

Townsend said officials will help him make contact with police once he’s in the country – assistance he said is helping keep his spirits high going into the week-long trip.

“I think it’s best for me, at this point, to keep my expectations open and focus on one thing – that’s finding him, finding information that might lead me to him,” Townsend said.

CTV News contacted Belize police and National Security officials Friday; they are investigating, but provided no details on the case.

The family is also asking for help in covering the trip, which will cost about $4,000 – information on how to contribute to the search can be found on their Facebook page.

With files from Breanna Karstens-Smith