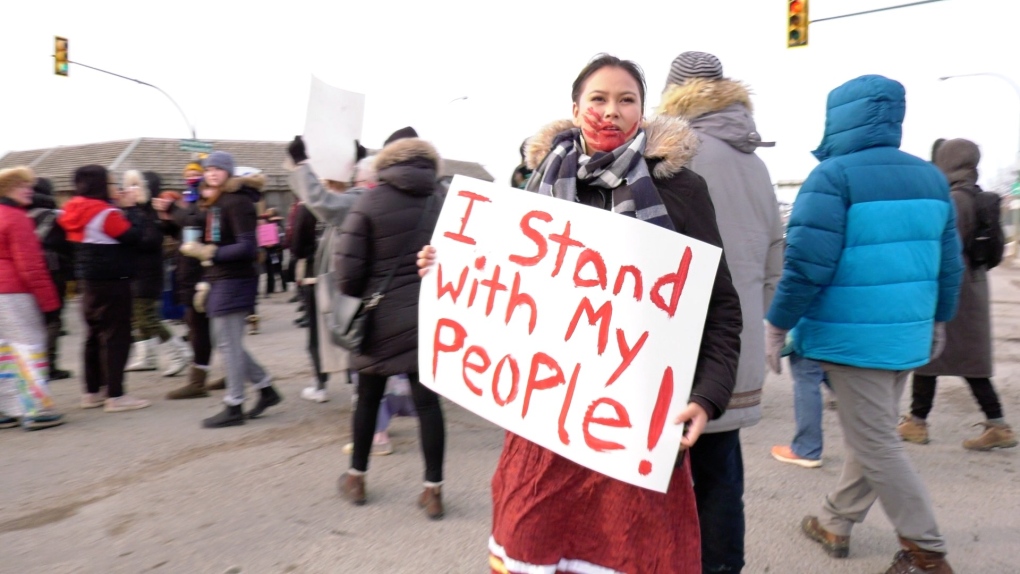 “Scheer talks about privilege as if he does not live a luxurious lifestyle funded by the Conservative Party of Canada,” Cameron said in a news release.

Speaking to reporters in Ottawa on Friday, Scheer expressed frustration with the ongoing demonstrations against construction of the Coastal GasLink pipeline, which have caused blockades across the country at government legislatures and major rail crossings.

Cameron says the FSIN would welcome Scheer and his colleagues to come into its communities to put their own privilege into perspective.

“If First Nations people are so privileged, we wouldn’t have a massive housing crisis, boil water advisories and a lack of infrastructure. We welcome them to come into our communities and check out firsthand what our ‘privilege’ truly looks like.”