Saskatoon-West riding one for Conservatives to ‘steal’: Political professor 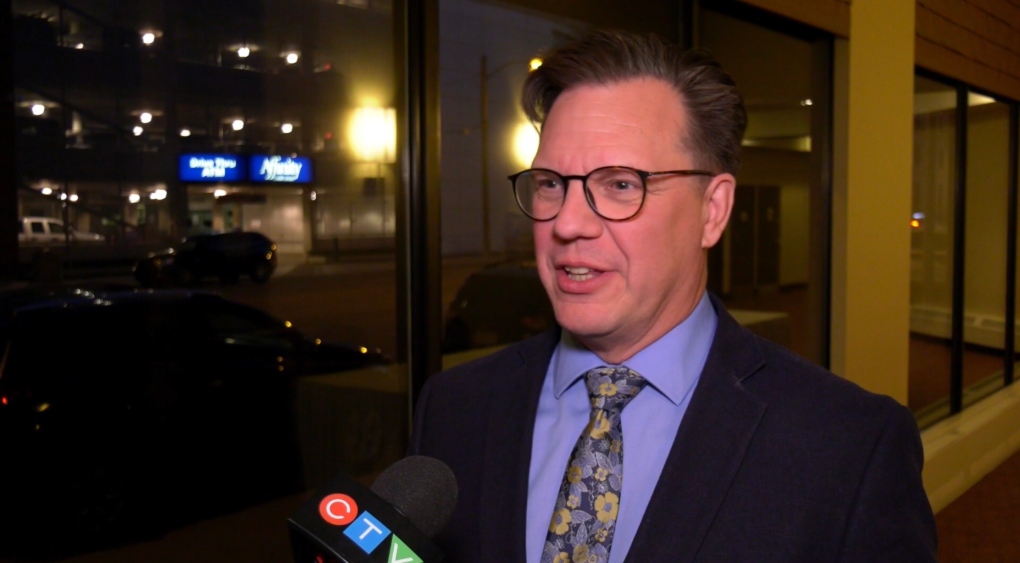 SASKATOON -- One of the two NDP seats in Saskatchewan could turn blue, according to a political science professor.

University of Saskatchewan’s Greg Poelzer predicts Conservatives will take over the Saskatoon-West constituency.

“If there is one riding to steal for the Conservatives, [Saskatoon-West] would be one of them for sure,” Poelzer told CTV News election night.

“With the growth of the suburbs, the western part of the city, the new areas, those tend to vote more Conservative.”

In the last election, NDP won the seat over the Conservatives by about 2,500 votes.

7 big losses of the federal election

The 6 biggest surprises of election night