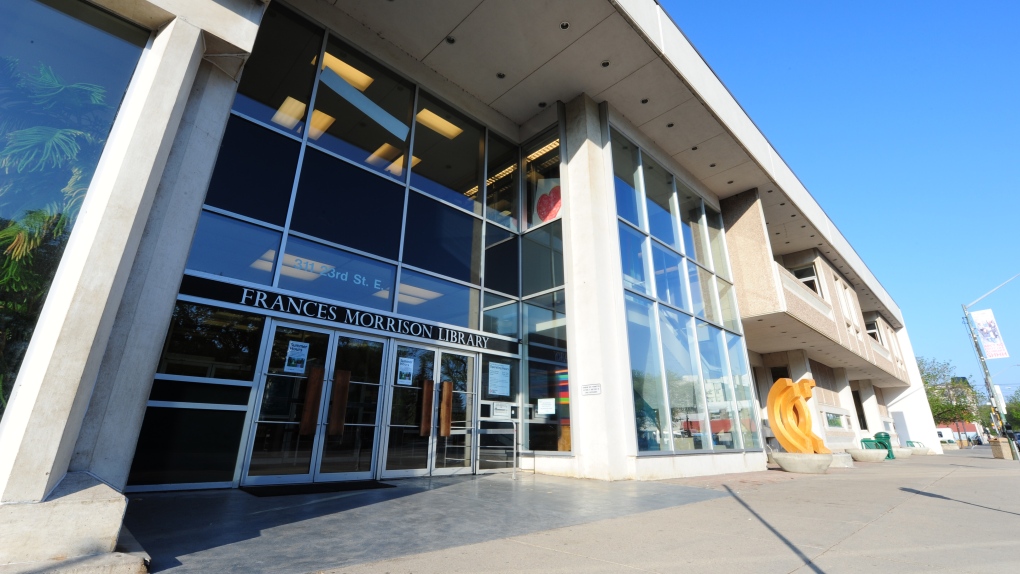 The Frances Morrison Library is shown here in downtown Saskatoon in this CTV file photo.

Twenty-two people are out of work with the Saskatoon Public Library.

All staff sent notice Tuesday were front-line staff, a library spokesperson said. No managers were laid off and no further cuts are on the library’s radar.

Funding for the Saskatoon and Regina public libraries, as well as nearly all regional libraries in the province, was cut in the latest provincial budget, but the government reversed the decision about a month later and restored funding to the 2016-17 levels.