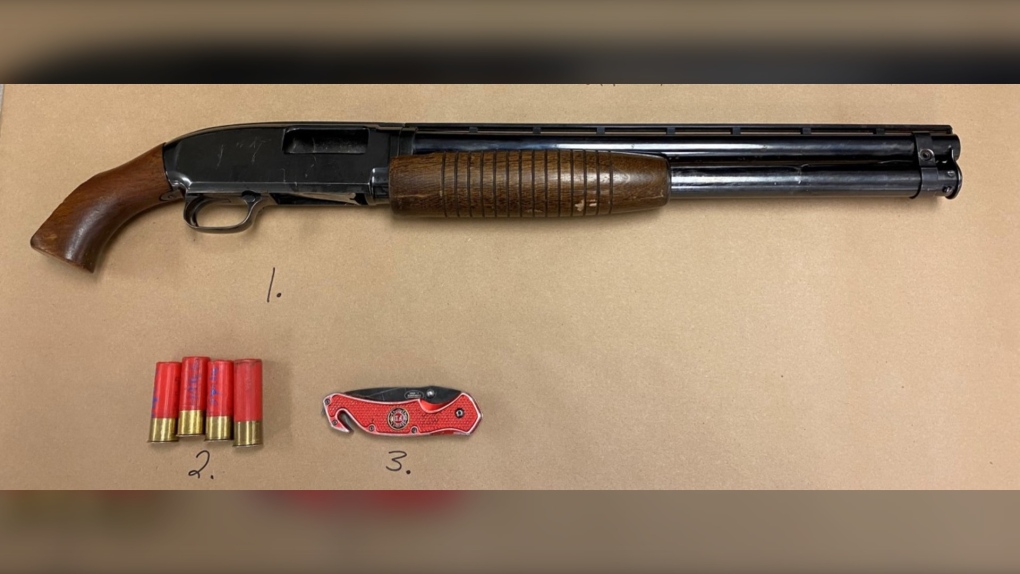 SASKATOON -- The Saskatoon Police Guns and Gangs Unit have arrested two suspects who were wanted for attempted murder following a stabbing last month.

A 25 year old man and a 33-year-old female were taken into custody. Police say they seized a loaded, sawed-off shotgun in the vehicle.

The second suspect, a 35-year-old man, was arrested this morning at a residence in the 1500 block of Rayner Avenue.

In addition to attempted murder, both are charged with uttering threats and robbery in connection with the incident on May 22nd.

Police say numerous firearms-related charges have also been laid against the 25-year-old man and 33-year-old woman.