A Saskatoon mother will face charges in the U.S. and Canada after she allegedly transported her son illegally across the border and triggered a missing persons investigation.

Huisman also said SPS is charging Walker with abduction in contravention of a custody order and public mischief. He said there may be further charges.

Walker and her son were reported missing on July 24. Her truck and belongings were found the next morning at Chief Whitecap Park in Saskatoon.

Following the discovery, police and volunteers spent days combing the park and the adjacent South Saskatchewan River for any sign of Walker or her son.

On Friday, police announced Walker and son had been safely located in Oregon City, Oregon.

"Our investigators have been advised by the US authorities that they are confident that Dawn Walker will be further detained in the United States for the short term," Huisman said.

According to the Multnomah County Sheriff's Office, Walker is being held in a detention facility located in Portland, Oregon.

Huisman said Walker entered the U.S. at a southern Alberta border crossing. He said police are "looking into the possibility" that Walker may have received assistance from one or more people.

"All I can tell you is that we follow the evidence trail and from the moment she was reported missing we started with a missing persons search and then evidence led us to where we are today," Huisman said.

"Evidence speaks for itself."

He said that a legal guardian arrived in Oregon on Friday and returned home with Walker's son on Sunday.

Walker was found by U.S. authorities in a rental unit, according to Huisman. 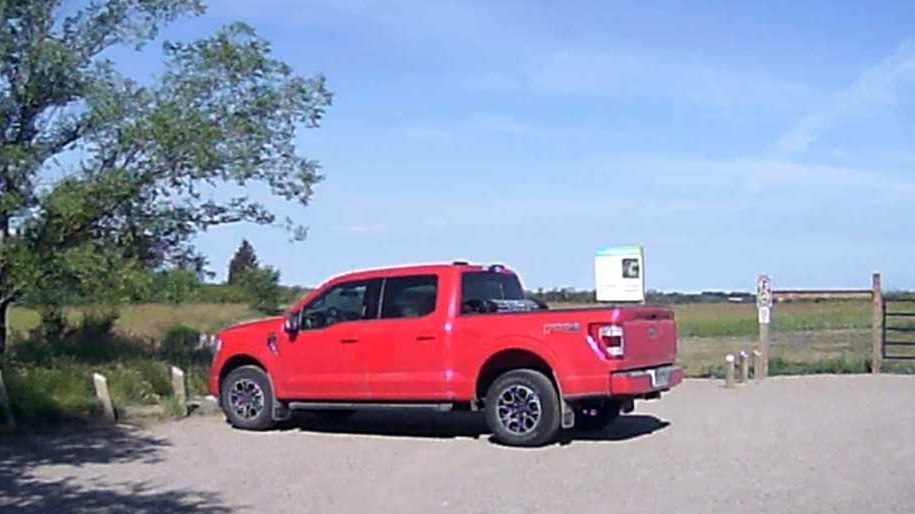 The search for Walker in Saskatoon largely focused on the South Saskatchewan River, which runs through the park where her truck and belongings were found.

In addition to an extensive ground search, police and volunteers looked for signs of Walker and her son by air and sonar-equipped boat.

When asked about the cost of the search, Huisman said police don't yet have a tally.

"But I can tell you it will be significant," He said.

While responding to another question from a reporter, Huisman confirmed Walker had previously made domestic violence allegations which were "thoroughly investigated."

"No charges resulted as a result of those investigations," Huisman said.

The co-president of the Saskatoon Criminal Defence Lawyers Association said the criminal charges that Saskatoon police have laid are complex on their own.

Watson said the potential exists for Walker to remain in custody in the United States for an extended period of time.

“There is a treaty between the United States and Canada that deals with extradition, but a provision of that treaty allows the United States to conclude their proceedings before they will permit the person to return to Canada,” she said.

“While it's not mandatory, it's a possibility that the United States may want to deal entirely with their charges before Canada has an opportunity to address them here.”