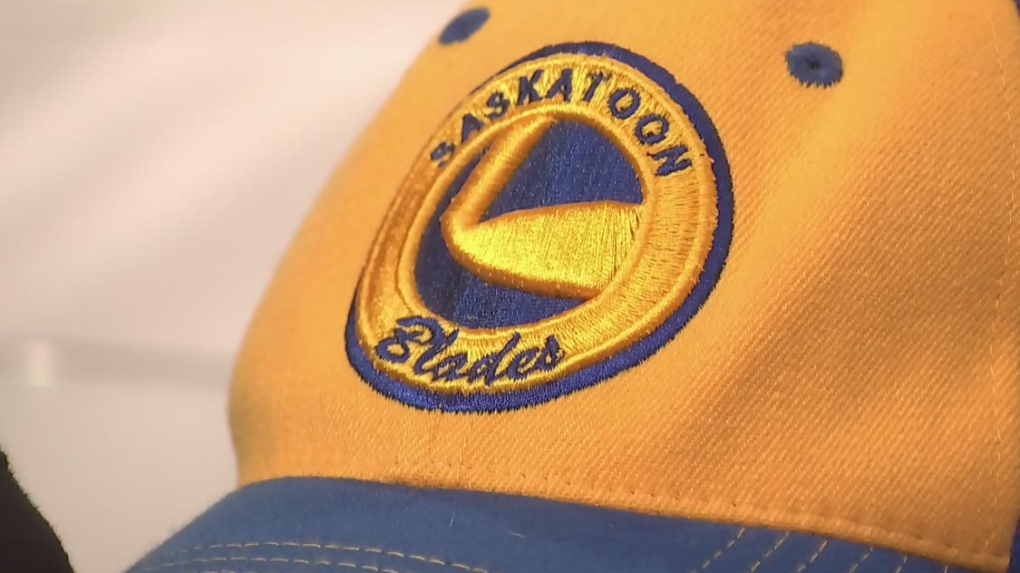 The Blades managed to put seven goals on the scoreboard to down the Broncos 7-2 at Credit Union Iplex.

The teams have only faced off twice this season, with the Blades securing a 5-0 win over the Broncos on Friday.

On Saturday night the Blades rallied with two goals in the first period, but the Broncos split the lead into the second period with a goal from Cole Nagy.

Soon after the Blades' Martin Fasko-Rudas secured a goal and Alex Morozoff followed giving the Blades a 4-2 lead over the Broncos at the end of the second period.

The Blades are scheduled to play their next game on Friday, Jan. 24 against the Medicine Hat Tigers at SaskTel Centre.