Saskatoon bans use of drones on city property 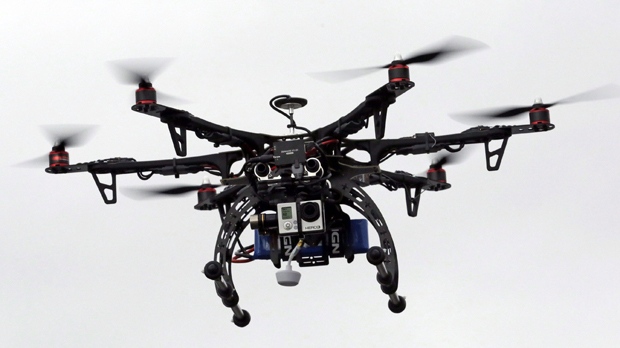 SASKATOON -- City Council has voted to ground drones on public property in Saskatoon.

During Monday's meeting, councillors passed a bylaw amendment banning the use of drones and remote controlled aircraft on property owned, leased or controlled by the city. Under the amendment, only people with permission from the city would be allowed to fly drones.

Council also endorsed increasing fines for people who violate the bylaw - up to $2,000 for an individual and $5,000 for a corporation.