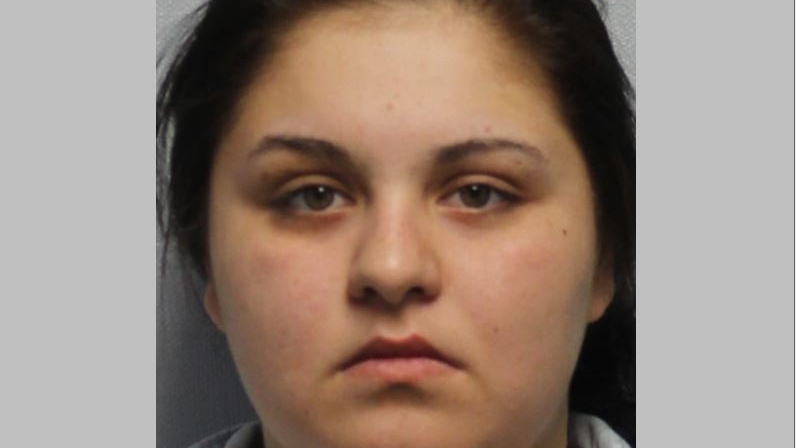 The 23-year-old had been arrested Monday for break and enter, police say.

While in custody, she told officers she was having abdominal pain and was taken to hospital in Prince Albert, RCMP say.

Sinclair was not restrained at the time and was able to escape, and none of the hospital employees saw her leave, RCMP say.