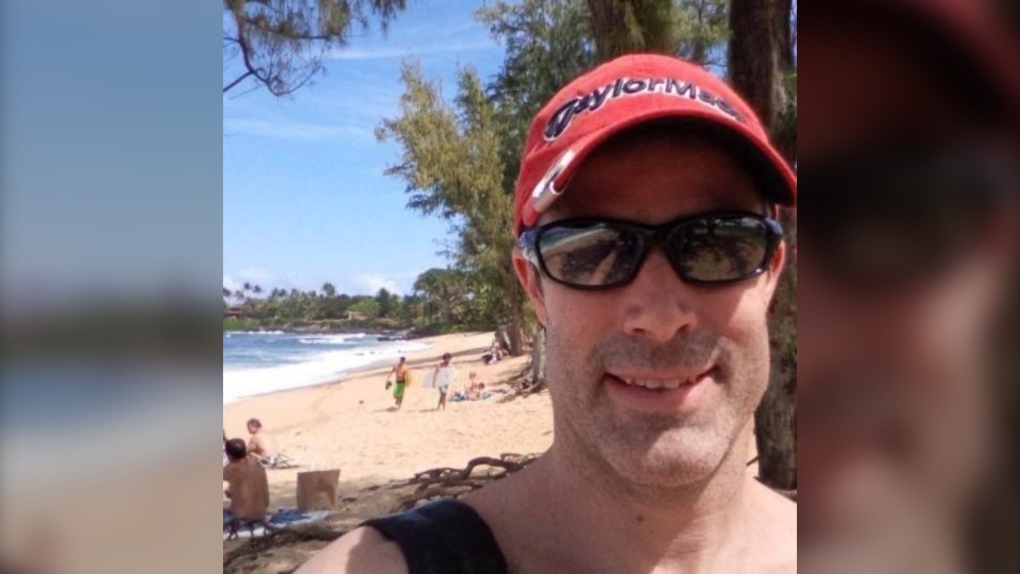 A complaint has been filed against a Prince Albert family doctor following allegations of sexual misconduct.

The College of Physicians and Surgeons of Saskatchewan (CPSS) charged Dr. Nigel Painter with unprofessional conduct on July 12.

The allegations have not been proven and the matter has been referred to a disciplinary committee.

This is the second time Painter has faced discipline from the college.

In 2014, Painter's license was suspended for one year after he admitted to engaging in a sexual relationship with a patient.

CPSS documents show his license was restored in November 2015 after receiving counselling.

Painter is listed with the CPSS as a general practitioner with the West Hill Medical Clinic.

McGill University says it is investigating one of its instructors who allegedly called for the death of people participating in anti-government protests in the streets of Iran in recent weeks.

Bank of Canada governor Tiff Macklem says more interest rate hikes are necessary to bring inflation down, despite some early signs of a slowing economy.