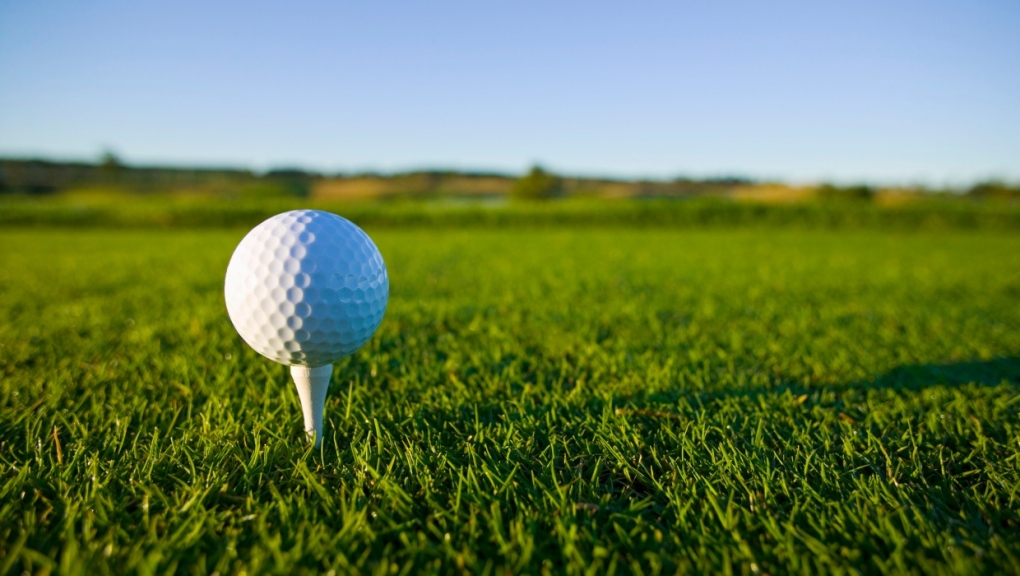 A golf ball is seen resting on a tee in a stock photo. (Getty Imgaes)

PGA Tour Canada is getting back into the swing of things this weekend after more than 990 days since the last shot, and the third stop on the tour is in Waskesiu at Elk Ridge Resort.

“We’re looking for huge crowds and if you’re going up to the lake, part of your holiday has got to be coming over to watch PGA Tour Canada at Elk Ridge,” tournament director Hugh Vassos said.

The 2022 Elk Ridge Open is the third stop in a season-long points race for the Fortinet Cup.

With a purse of $200,000 for the 156-golfer field to battle over, tournament chair Graham DeLaet says the added bonus for competitors is the chance to enjoy the amenities Prince Albert National Park is known for.

“Even though it’s not in a big city like other stops along the PGA Tour Canada, there are things to do and there are places to stay. So it really ticks all the boxes from a player’s standpoint,” said DeLaet, who added some other components that make for a great tour stop.

“As a player, you’re looking for something that’s challenging, that’s in good shape, that’s fair and the pace of play moves along well.”

One of the competitors in the field is two-time long drive world champion Jamie Sadlowski. While he hasn’t played Elk Ridge yet, he’s excited to play in what he considers a home event.

“I had a couple of buddies who played last year and thoroughly enjoyed the golf course and the whole property, so I’m looking forward to it,” said Sadlowski.

A 20-year-old woman was fatally shot Wednesday night while she pushed her 3-month-old infant daughter in a stroller on New York's Upper East Side, police say.

About half of Americans say Trump should be charged for U.S. Capitol riot: poll

About half of Americans believe former U.S. President Donald Trump should be charged with a crime for his role in the U.S. Capitol attack on Jan. 6, 2021, a new poll shows.

'We cannot pause our lives': Ukrainians begin rebuilding amid war with Russia

Ukrainians are gradually returning to life a few months after Russian troops retreated from the northern Chernihiv region. Now, people are repairing homes, and the sound of construction tools fills the air. Volunteers from all over Ukraine, and from other countries, are coming to help because there is so much to do before another winter approaches.

Migrants who died in trailer tragedy were seeking better lives

As families of the 67 people packed into a tractor-trailer and abandoned on Monday in Texas began to confirm their worst fears and talk of their relatives, a common narrative of pursuing a better life took shape from Honduras to Mexico.