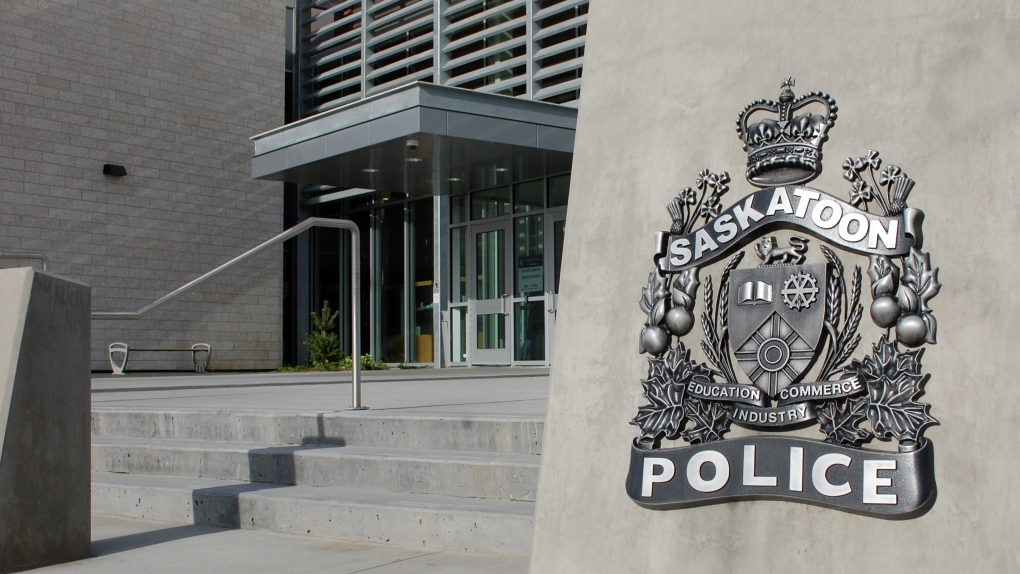 SASKATOON -- Police say more than 60 complaints poured in Monday morning, each describing the same automated call from a scammer.

The calls feature a recorded message which claims the person receiving the call has “violated federal laws,” Saskatoon Police Service said in a news release.

The recording also claims that the recipient’s Social Insurance Number is on record.

Police say anyone who receives the call should hang up, not follow any instructions outlined by recording and report the call to police.

Police also are recommending that anyone who receives the call should also report it to the Canadian Anti-Fraud Agency.