No buyers, old Sask. Hospital could be demolished: province

With no proposals to purchase a mental health hospital in North Battleford, the province is moving forward with plans to demolish parts of the building.

The Saskatchewan Hospital opened in 1914 and closed its doors in 2018.

“There were not any proposals received, so we will be moving on to the second phase of our plan, which is to issue a request for proposals (RFP) for the removal of any moveable buildings on the site,” Karen Webb, a spokesperson with the Ministry of Central Services, wrote in an email to CTV News.

The second phase includes dismantling cottages on the site.

With decades of history, the 255,532-square-foot building has sparked mixed feelings about preserving the memories.

In the hospital’s early years, there were situations of mass overcrowding and inhumane patient treatment, according to a Saskatoon historian.

“Patients were in hallways. They were taken advantage of their basement wards, which were notoriously the worst places in the hospital… These were dirty. These were dank wards” said Erika Dyck, a history professor at the University of Saskatchewan.

Both the Saskatchewan Hospital and Weyburn’s mental health hospital – which was demolished in 2009 – were built with little money, Dyck added.

“They were state-supported at a time where the government was not supporting health care options at all,” she said.

With little budget to maintain the facilities, patients were often expected to do a lot of the work. Patients managed the gardens, did the cooking and cleaning. The labour “was pushed off as therapeutic,” according to the historian.

But Dyck said despite its dark past, the hospital also served as a home to many – and hopes the hospital’s history can be saved. 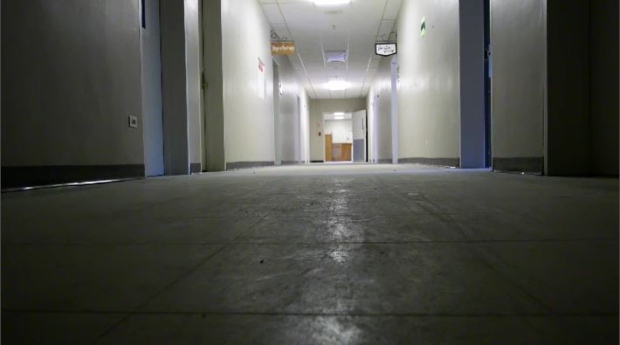 “I hope that there’s some thought in place as to how we might appropriately remember it and whether there are parts of it that might be maintained or resurrected,” she said.

The province’s property management team is still working on the RFP details. It’s expected to be posted sometime in September.