Missing Big River man may have been assaulted, RCMP say 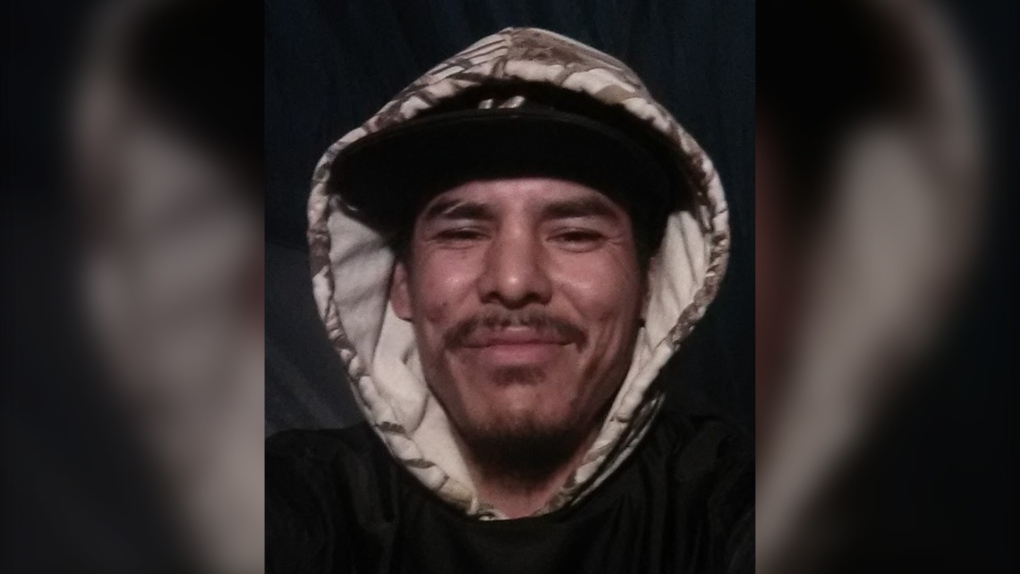 Richard Netmaker was last seen in an isolated area about three to five kilometers northwest of Big River First Nation on Jan. 6. (RCMP)

SASKATOON -- A missing 36-year-old man may have been assaulted and may require medical attention, RCMP say.

He is described as five-foot-nine, 161 pounds with black hair and brown eyes and has multiple tattoos on his forearms.

He also has a scar over his right eye and a scorpion tattoo on the left side of his neck.

Searches so far have not found him. Police believe he may have caught a ride with someone and may no longer be in the Big River First Nation area.

He is likely not dressed for the weather and may not have a coat. Due to the extreme temperatures, he must be found as soon as possible, RCMP say.