Man in custody after standoff with police in Martensville 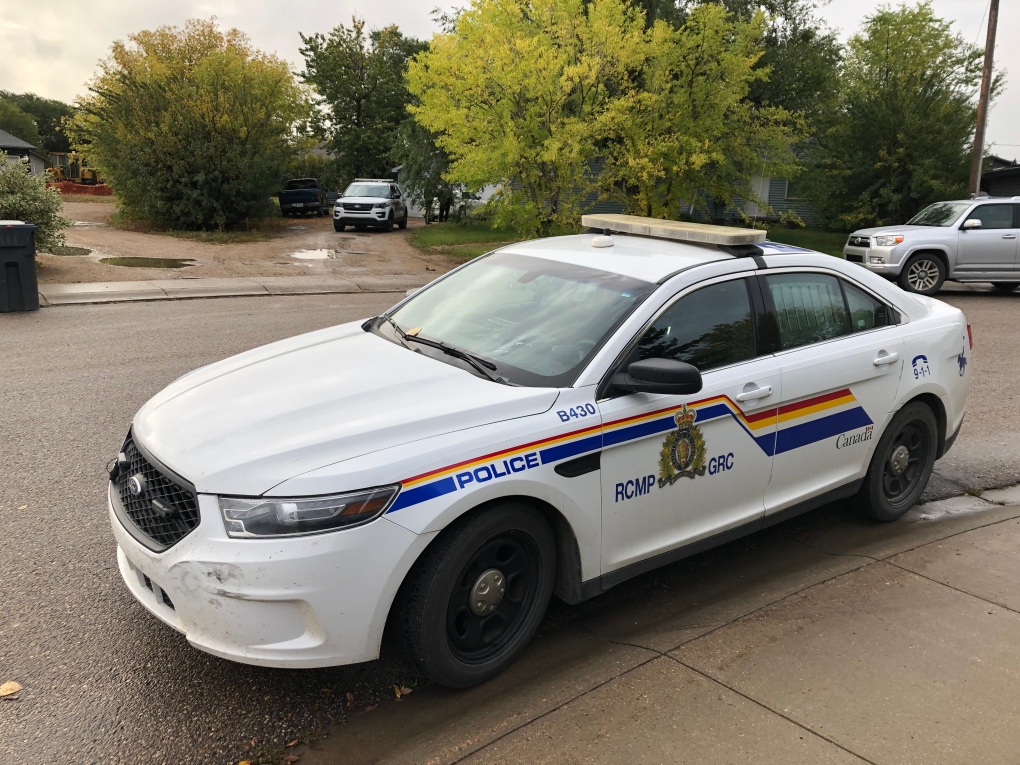 An RCMP cruiser on scene after a reported standoff in Martensville.

Police spent much of Thursday morning on scene at a home in Martensville where a potentially armed man barricaded himself inside, according to RCMP.

Officers set up a perimeter around the homeand a crisis negotiator was brought to in to resolve the situation, Martensville RCMP said in a news release.

A man who did not wish to be identified who lives nearby told CTV News he was asked to leave the area around 12:30 a.m. by police and was allowed to return home around at 8 a.m.

In an update issued shortly before 8 a.m, RCMP said a man had been safely taken into custody.