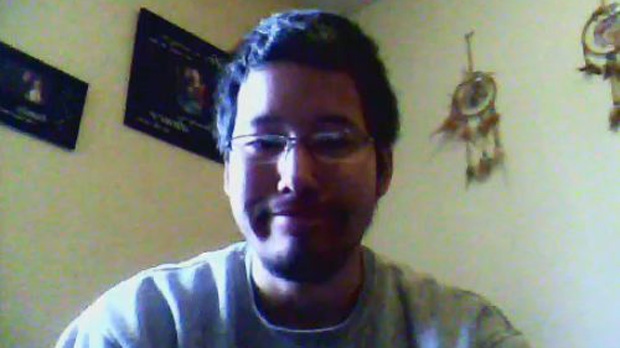 Leslie Black is seen in this undated file photo.

An apology from a Prince Albert man guilty in the attempted murder of Marlene Bird closed out his dangerous offender hearing Tuesday.

Leslie Black read from a statement in a Prince Albert court and apologized to Bird, saying he can’t forgive himself for what he did to her.

The statement was prepared with help from his court-appointed lawyer Brent Little.

Black said if he could go back to the night he attacked Bird, he would have taken his father's advice and stayed home.

He said he understands that Bird and her family have not forgiven him, and he accepts any sentence he is given.

Bird was found in a downtown Prince Albert parking lot on June 1, 2014. She had been viciously beaten and set on fire, and was barely conscious when she was found.

She suffered third-degree burns and was so badly wounded that both her legs required amputation. Half of her forehead down to her chin was lacerated and she was left with permanent damage to her eyesight.

Black pleaded guilty about a year later to attempted murder. He later asked for the plea to be reversed, but a judge eventually denied the request.