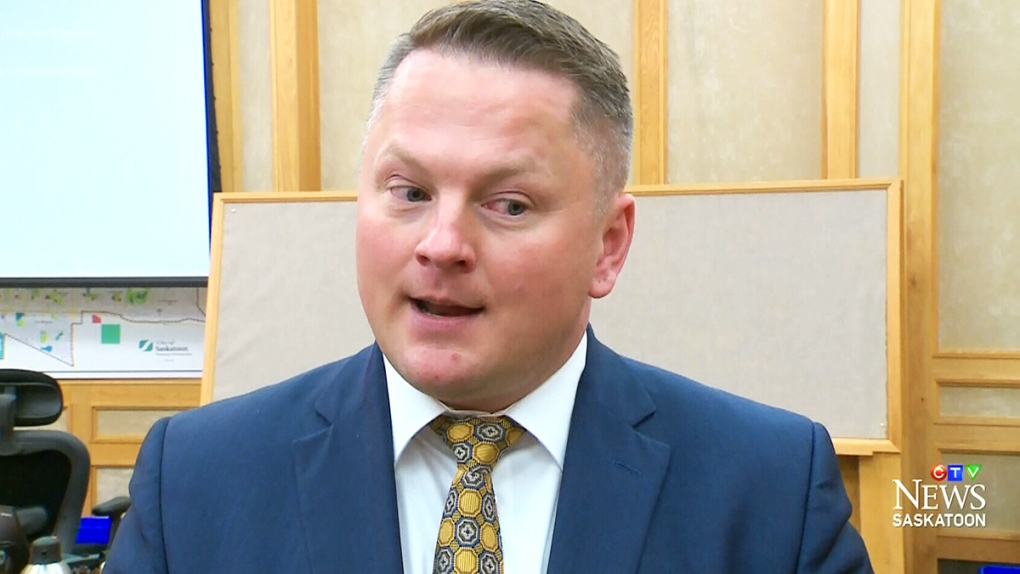 SASKATOON -- City council voted unanimously to instruct the city solicitor to make an application to a court judge to determine whether or not Darren Hill’s late filing of his campaign expenses was an honest mistake or done inadvertently.

“I’d like to apologize to the residents of Ward 1 and the citizens of Saskatoon. I’ve been elected to this office five times and I am truly humbled by that. I deeply regret not meeting your expectations after the November election by filing my campaign disclosure after the deadline,” Hill said while addressing his colleagues on city council.

“This was not intentional. Several things have happened in the past years that have contributed to this error and I don’t mean them as excuses but as contributing factors.”

Bastian said Coun. Hill was the only elected candidate to file late. According to the bylaw around election and campaign expense disclosure, if an elected official violates the bylaw they are disqualified from council and must resign immediately.

Hill told city council how compounding health issues, including cognitive symptoms stemming from a traumatic head injury from a 2016 vehicle crash, as well as the grief he’s been dealing with since his youngest child died in 2018 and a COVID-19 diagnoses on Feb. 1, all came to a head after the civic election.

“You have my promise that this or anything like it will ever happen again,” Hill said.

“I am asking you to consider the reality that councillor Hill filed late, to one or all of the trauma’s he was going through at the time,” Iwanchuk said. “He was in crisis mode, but I can assure he is taking the steps necessary to get the help he needs and continue being the strong voice on city council that Ward 1 wants and needs.”

“I suggest you accept the late filing and that you take no further action, that would be the right thing to do and quite frankly the court has more important matters,” she said.

Councillor Troy Davies put forward the motion to seek the opinion of a Queen’s Bench judge to determine if Hill should be disqualified from council for filing his campaign expenses late. The motion carried unanimously.

While the process is underway for a court ruling on Coun. Hill, he will continue to participate in committee and council meetings and is still considered councillor for Ward 1.