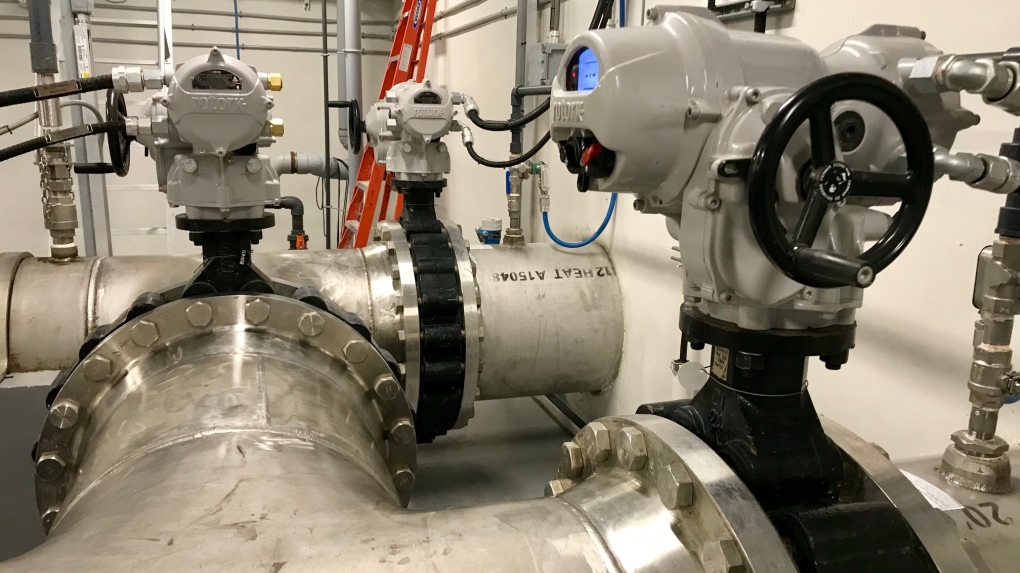 The 10-year project also included the addition of another water reservoir with a capacity of 15 million litres along with improvements to the cities other storage facilities.

With the additional water storage space, the city can now store over 52 million litres of treated water that can last four full days.

“We’re talking 1956 to now, the city has grown, the city’s needs have grown, as far as water,” Prince Albert Carlton MLA Joe Hargrave said at the opening.

Hargrave believes that the upgrades can help the city better tackle future growth demands and in the event of another water crisis, such as the 2016 Husky oil spill.

The upgrades, costing almost $15 million, were jointly funded by the federal and provincial governments, along with the city of Prince Albert.