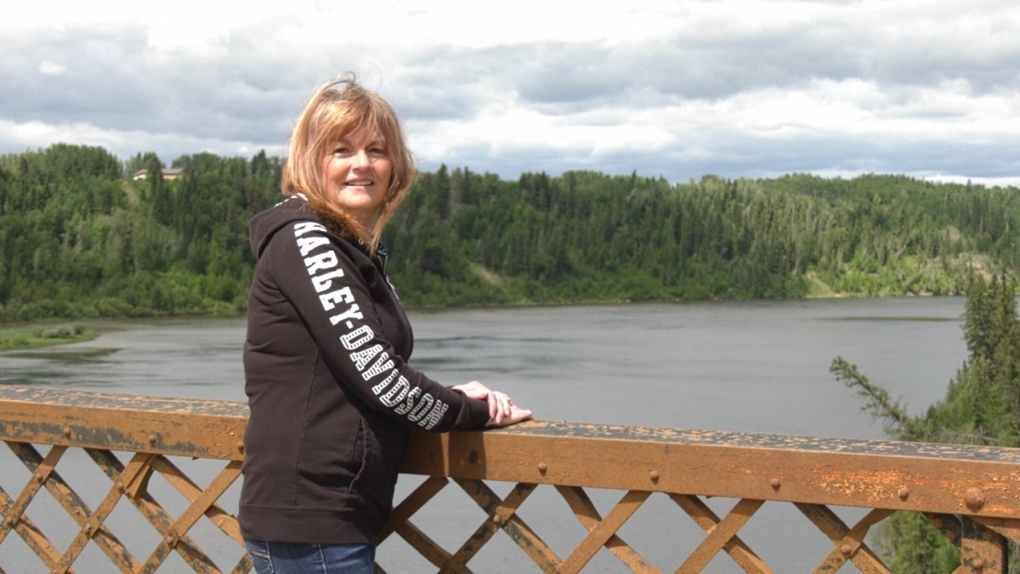 Some residents of a Saskatchewan town are raising concern about the future of their community’s historic landmark.

On Tuesday afternoon, the Ministry of Highways sent out a notice that the old Nipawin bridge, also known as the crooked bridge, would be closed to vehicle traffic starting Wednesday morning.

According to Patrick Book, senior communications consultant with the ministry, the closure came from a third-party inspection that took place late last week. Investigators recommended the ministry immediately close the bridge to traffic, he said, citing overloading on the approaches where the road meets the bridge.

“It was sudden news for everyone. For the ministry, it was a very quick decision that had to be made in the interest of safety,” he said.

“There really was no choice.”

Connie Morrow grew up in a home along the riverbank next to the bridge. She said she has a lot of memories tied to the structure, including riding horses across it and snapping photos there with her mom.

Morrow said she, and other residents she’s spoken to, weren’t expecting the closure.

“I cried. I was shocked. It happened so suddenly,” she said.

Book said within an hour of the ministry accepting the recommendation, it sent a notice on social media and to news outlets, and started calling a list of stakeholders to inform them of the bridge’s sudden closure to vehicle traffic.

Now, he said, the ministry will be speaking to those stakeholders to determine whether the bridge will be closed permanently to vehicles.

However, the railway is still open for trains to cross.

“It’s not as though the structure itself is in danger of imminent collapse or anything like that. This is a preventative measure that we’re taking here.”

The old Nipawin bridge was built in 1931. In 1974, the ministry built a new bridge on Highway 55 about five kilometres away – after its construction, Book said the ministry informed that town that it intended to eventually close the old bridge for service.

“When the other bridge has been down, they’ve relied on this one and they repair it a lot. So it’s such a huge effect, and if they can make it safe, if it’s shores, then fix it, please.”

If anything, Morrow said she wants it made into a historical site for people to visit.

“It’s the history of the bridge as well. It’s our landmark, and we’re famous for our crooked bridge and we love it.”

Book said the ministry still needs to do engineering and financial assessments on potentially reopening the bridge the vehicles.

The Town of Nipawin said a meeting is taking place at the end of the month, but did not want to comment until a decision has been made.

A NASA spacecraft rammed an asteroid at blistering speed Monday in an unprecedented dress rehearsal for the day a killer rock menaces Earth. The galactic grand slam occurred at a harmless asteroid 11.3 million kilometres away