A fire that resulted in an estimated $175,000 in damage to a Saskatoon home has been deemed suspicious.

A little after 5:30 a.m. Monday, a burning porch in the 300 block of Avenue J South was reported to Saskatoon Fire Department.

The first fire crew to arrive on scene encountered heavy flames, according to a news release from the department. 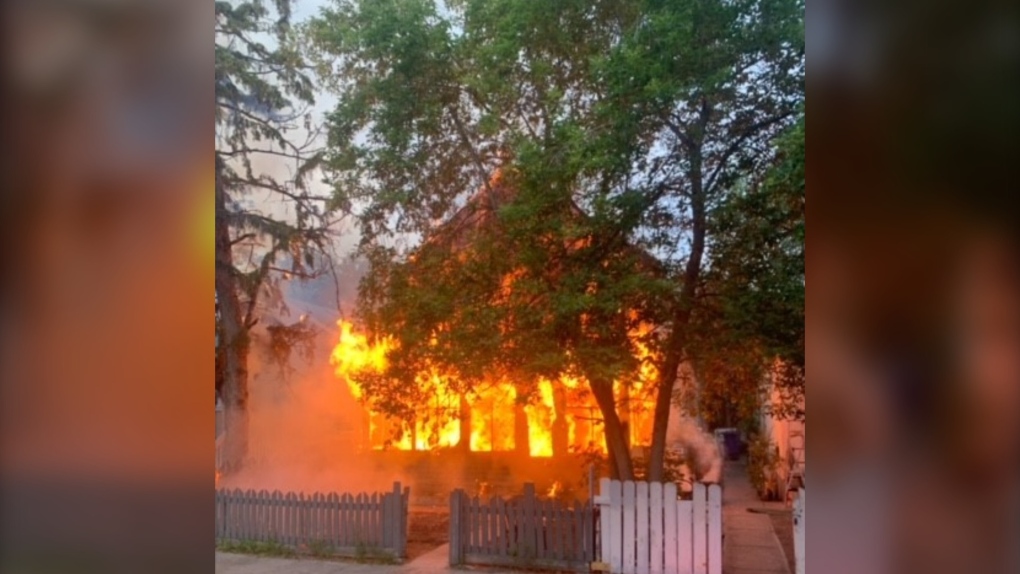 Firefighters worked to protect neighbouring properties and the fire was brought under control by 5:51 a.m., the department said in the release.

Around that time, firefighters became aware of a couch on fire in the yard of a home in the 300 block of Avenue K south.

The fire was brought under control a little after 6 a.m.

The blaze is also considered suspicious. There were no reported injuries resulting from either fire.

Both fires are under investigation by Saskatoon Police Service.

Canada's Evan Dunfee says he drew on the support of his loved ones to propel him to a Commonwealth Games gold medal.